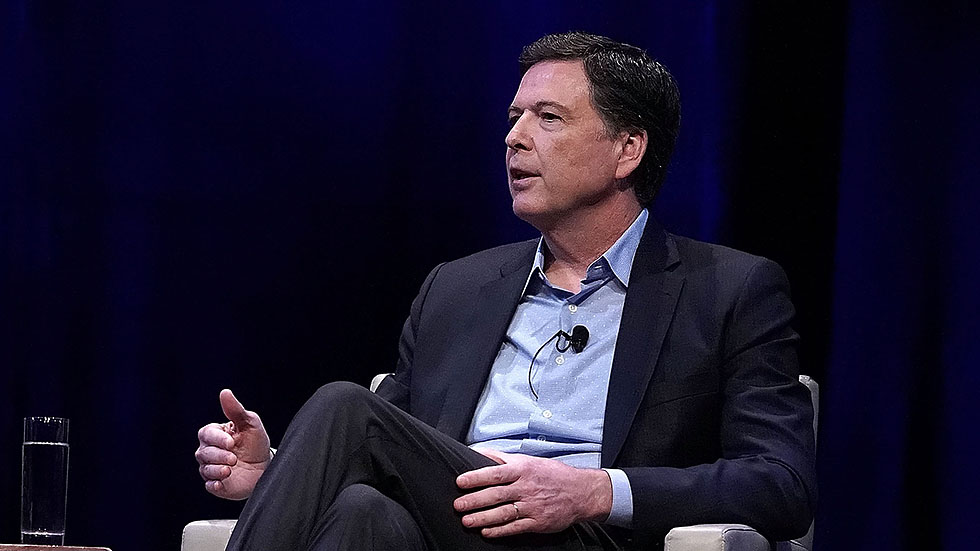 “Everyone at the DOJ involved in the decision said it wasn’t a close call,” one official said. “They all thought this could not be prosecuted.”

Comey penned memos memorializing his interactions with President Trump in the days leading up to his firing. He then passed those documents to a friend, Columbia University Law Professor Daniel Richman, who gave them to The New York Times. Comey admitted to that arrangement during congressional testimony.

After the fact, the FBI classified two of those memos as “confidential.”