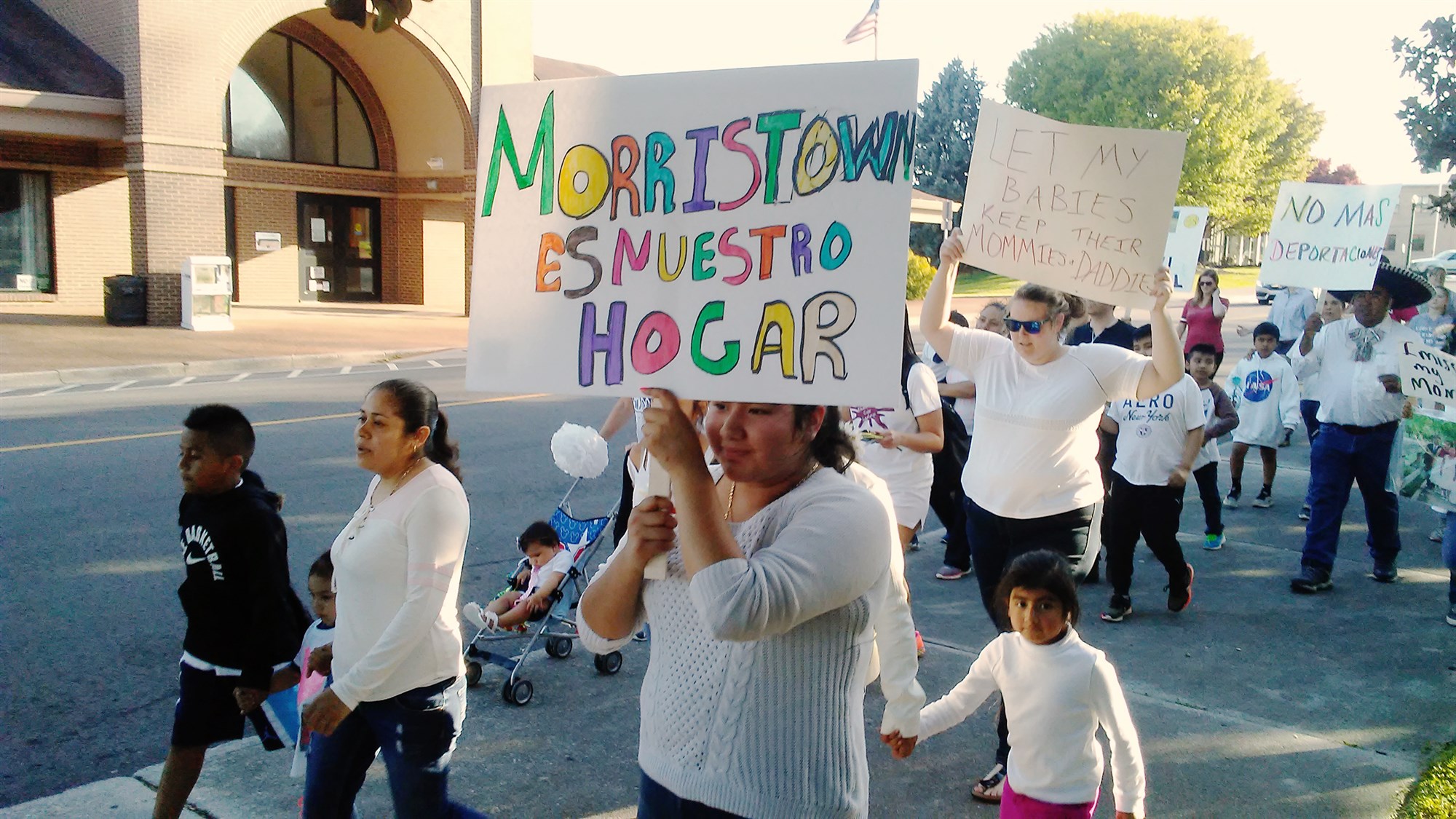 The former owner of a Tennessee meat processing plant that was the site of a massive immigration raid where nearly 100 people were arrested last year was sentenced to 18 months in prison.

“I cannot impose a probationary sentence in this case,” Senior U.S. District Judge Ronnie Greer said Wednesday, according to the Knoxville News Sentinel. “In my view, to do so would undermine respect for our court system and create a situation where people would draw the conclusion that a certain class of people are treated more leniently than others.”

Brantley dodged nearly $1.3 million in taxes, according to court records.