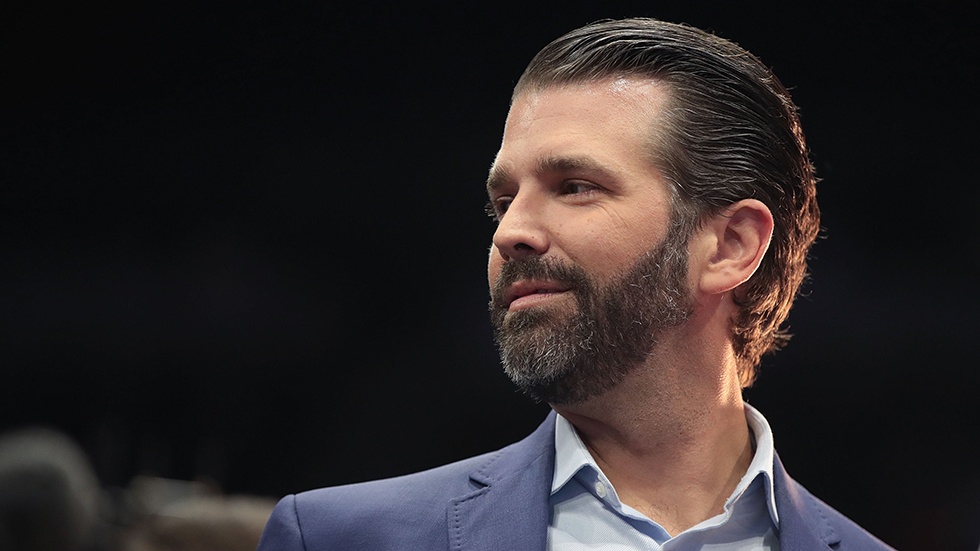 Trump Jr. has remained a vocal force within the Republican Party after his father left office and has been floated as a potential presidential or senatorial candidate. He hasn’t committed to making a run for office but has been an active member on the campaign trail working to get Republicans elected and it’s possible his endorsement could be an asset to candidates, as his father’s is.

A recent poll from Fabrizio, Lee & Associates, a survey research and strategic consulting firm, found Trump Jr. was the most attractive Republican among GOP voters. His net favorability rating was double that of House Minority Leader Kevin McCarthy and 25 times higher than Senate Minority Leader Mitch McConnell, according to Axios.