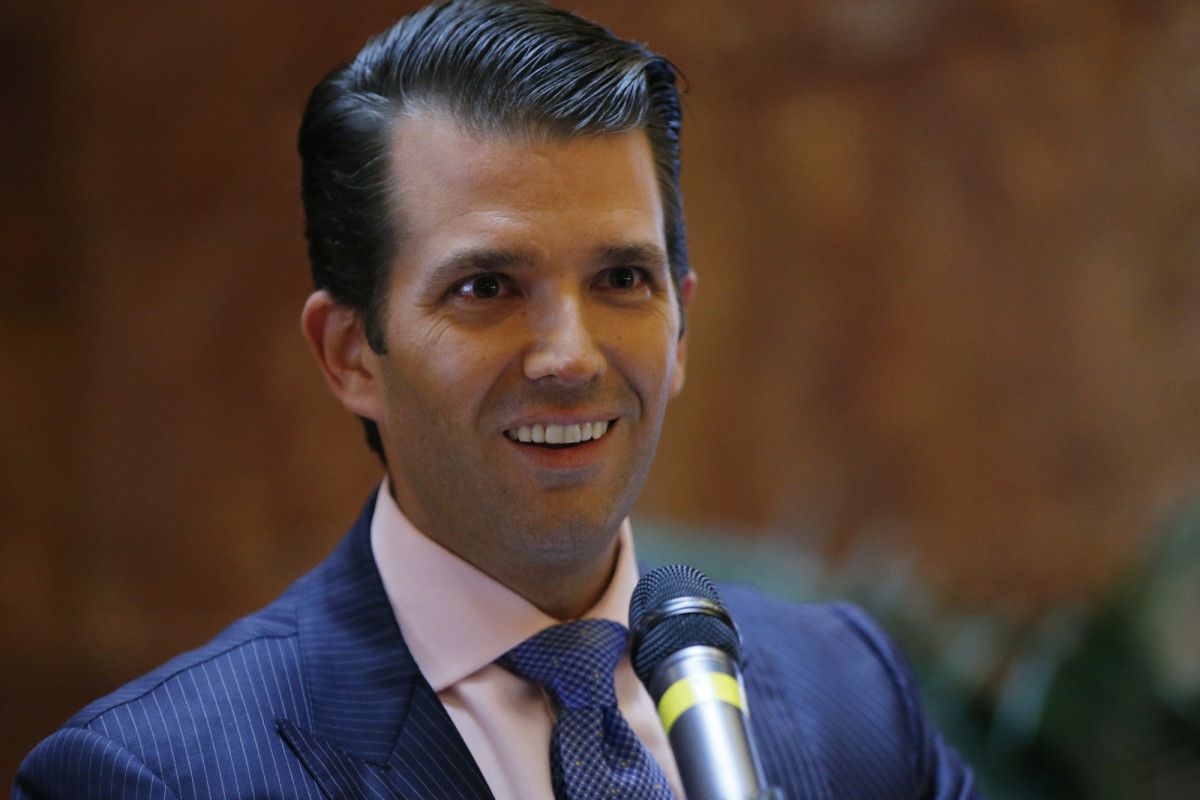 “Don tested positive at the start of the week and has been quarantining out at his cabin since the result. He’s been completely asymptomatic so far and is following all medically recommended COVID-19 guidelines,” the spokesman said.

Since then, Trump’s chief of staff, Mark Meadows, and other White House aides and members of Congress have also tested positive.