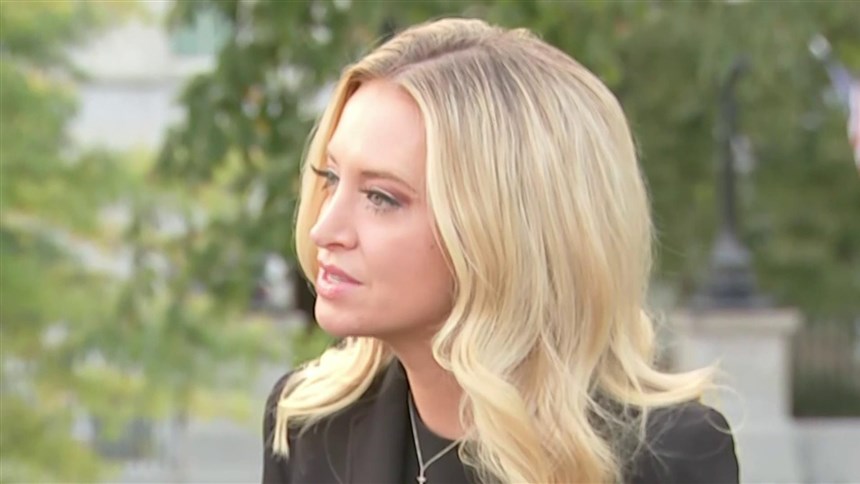 White House press secretary Kayleigh McEnany revealed she tested positive for the coronavirus on Monday morning and will start the “quarantine process,” becoming the latest person in President Trump’s orbit to get the virus.

“After testing negative consistently, including every day since Thursday, I tested positive for COVID-19 on Monday morning while experiencing no symptoms,” McEnany said in a statement. “No reporters, producers, or members of the press are listed as close contacts by the White House Medical Unit.”

Former counselor to the president Kellyanne Conway has also tested positive and former New Jersey Gov. Chris Christie, who participated in debate prep with the president recently, did too and was admitted to the hospital over the weekend.