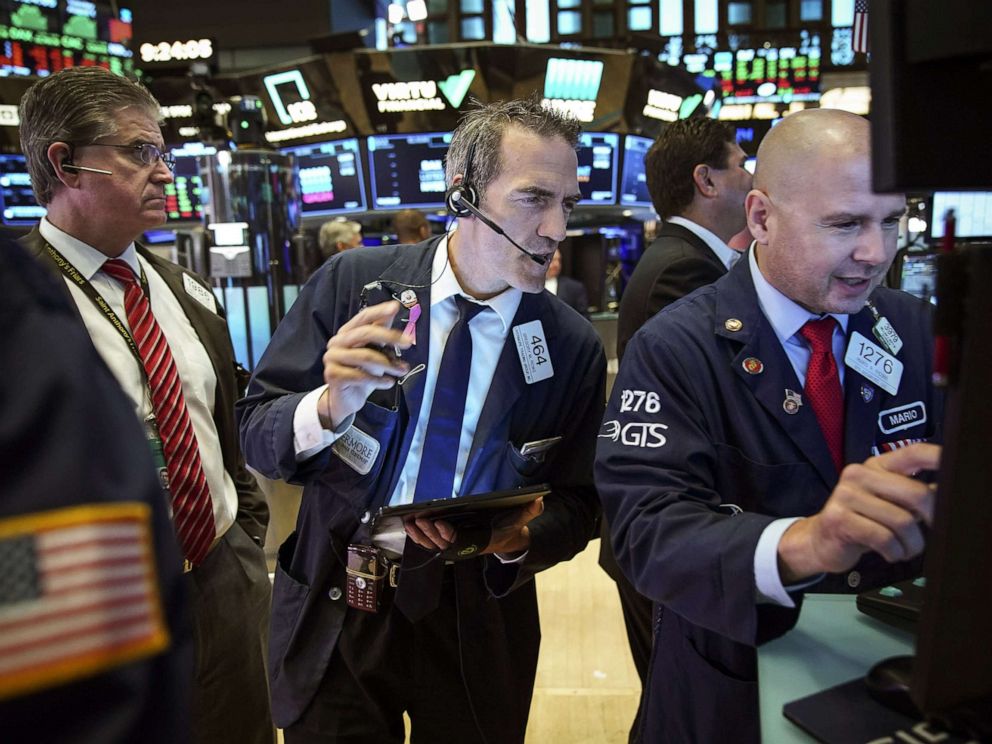 “The worry is that the U.S.-China tariff war is spreading into other markets,” Matousek added.

He cautioned, however, against panic. “People need to remember the market still is up 13% year-to-date,” he noted. “There’s unrealized wealth that’s disappearing at the rate of 1.5% and that has people worried but it’s off record highs.”

President Donald Trump has threatened another 10% hike in tariffs on $300 billion in goods from China, affecting virtually everything else that is not already subject to import taxes. The move has been opposed by retailers and manufacturers, which are worried about the holiday shopping season as the increased costs may be passed on to shoppers.