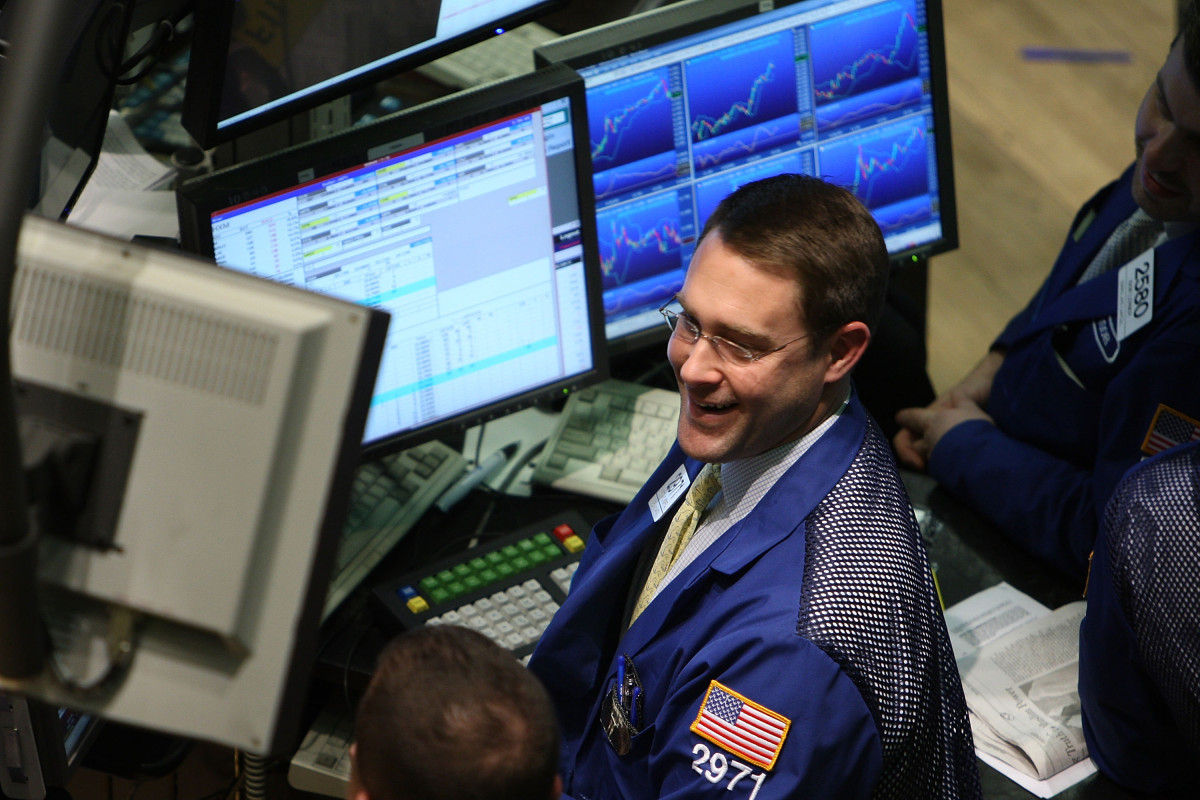 The Dow Jones industrial average crossed 23,000 mark for the first time on Tuesday — just two and a half months after it breached the 22,000 milestone.

Shares have mounted their historic rally amid continued optimism on Wall Street over President Trump’s plans to slash taxes and regulations, as well as continued strength in corporate profits. Still, some strategists wonder that the risks of a bubble are growing.

“A lot of this rise has been because of hopes of a tax cut, if there is any disappointment there, the answer to the bubble question is yes,” Peter Cardillo, chief market economist at First Standard Financial, told The Post.

Ironically, the optimism in the market could eventually signal a peak.

“There’s a lot of optimism, which means a lot of folks already have their money in the market. It’s a question of how much more will come in,” Bruce Bittles, chief investment strategist at Baird, told The Post.