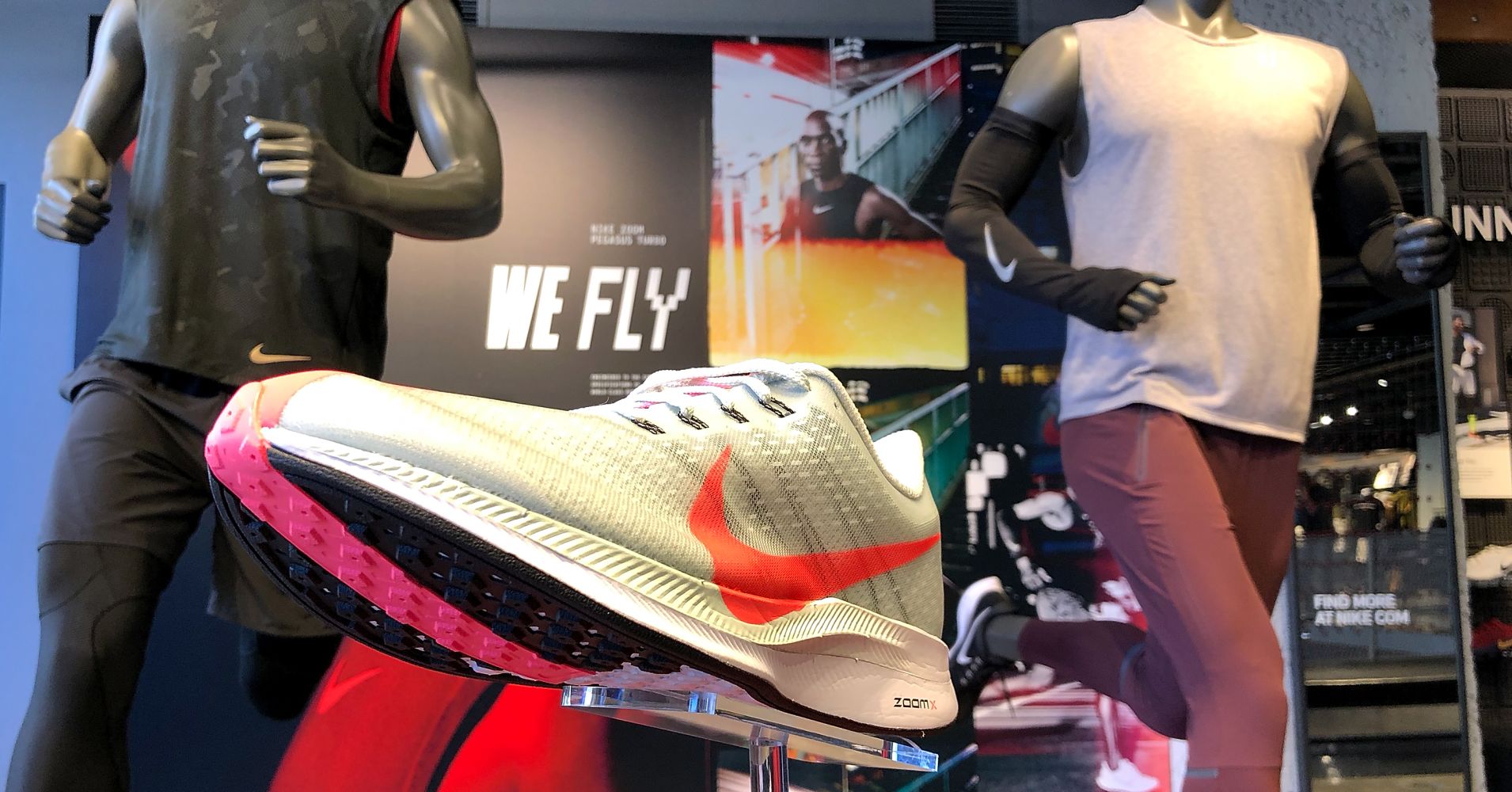 Nike shares just sprinted to an all-time high, and some market watchers foresee even bigger gains.

The athletic apparel company is the best-performing stock in the Dow Jones Industrial Average this year, up 36 percent and far outpacing peers like Foot Locker and Skechers.

The bulk of its gains have come in just the last three months — 14 percent. The stock quickly recouped losses earlier this month in a move sparked by an advertisement featuring former quarterback Colin Kaepernick, who started the NFL “take a knee protest” against racial inequality in America.

“We’re not crazy about the valuation, but this is an iconic brand. They’re resilient, and when you have an iconic brand, it can command a premium valuation,” Mark Tepper, president and CEO of Strategic Wealth Partners, said Thursday on CNBC’s “Trading Nation.”

A survey earlier this week by Wall Street firm Canaccord Genuity said the majority of consumers supported the Kaepernick advertisement, a sentiment that would likely translate into a “bump” in sales in the company’s quarterly earnings report next week.