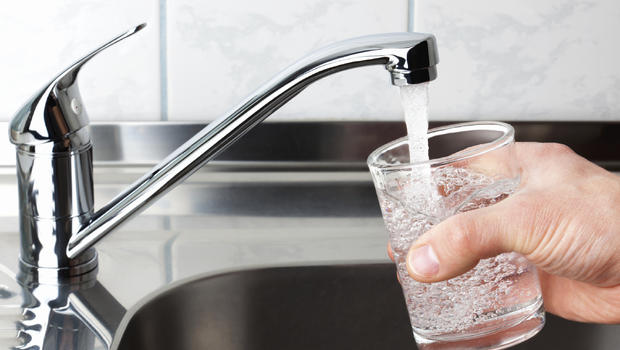 The thousands of miles of aging, corroding pipes that bring water to Americans each day may be home to dangerous drug-resistant bacteria, a new report warns.

These harmful bacteria include legionella, which causes Legionnaires’ disease; pseudomonas, which can trigger pneumonia; and mycobacteria, which can cause tuberculosis and other illnesses, the researchers said.

While these bacteria thrive in many environments, they “can [also] live in the pipes; they can survive on tiny amounts of nutrients found in water,” explained lead researcher Dr. Jeffrey Griffiths, a professor of public health and medicine at Tufts University School of Medicine in Boston.

Overall, his team’s analysis of 100 million Medicare records found that between 1991 and 2006, more than 617,000 older Americans were hospitalized after falling ill from infection with these three common bacteria — which are often found in plumbing.