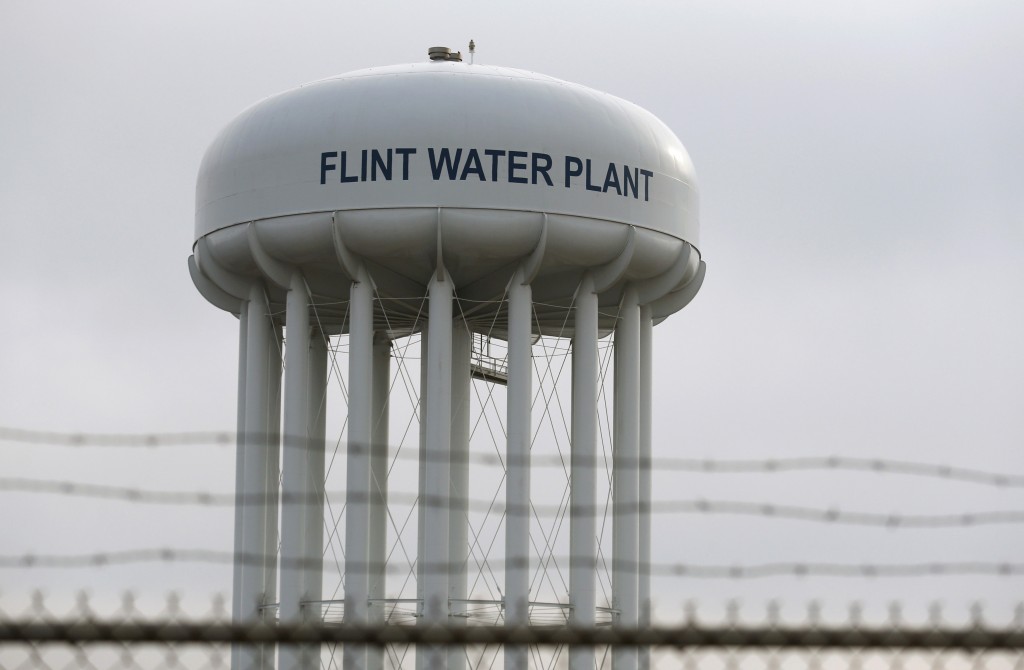 WASHINGTON — Congressional Republicans quietly closed a year-long investigation into Flint, Michigan’s crisis over lead in its drinking water, faulting both state officials and the Environmental Protection Agency for contamination that has affected nearly 100,000 residents.

In letters to fellow Republicans, the chairman of the House Oversight and Government Reform Committee said Friday that Michigan and federal officials were slow in detecting high levels of lead in the water and did not act fast enough once the problem was discovered.

The committee findings offer no new information and essentially summarize what emerged during several high-profile hearings earlier this year.

“The committee found significant problems at Michigan’s Department of Environmental Quality and unacceptable delays in the Environmental Protection Agency’s response to the crisis,” wrote Rep. Jason Chaffetz, R-Utah. “The committee also found that the federal regulatory framework is so outdated that it sets up states to fail.”

Flint’s drinking water became tainted when the city switched from the Detroit water system and began drawing from the Flint River in April 2014 to save money. The impoverished city was under state control at the time.

Regulators failed to ensure the water was treated properly and lead from aging pipes leached into the water supply.