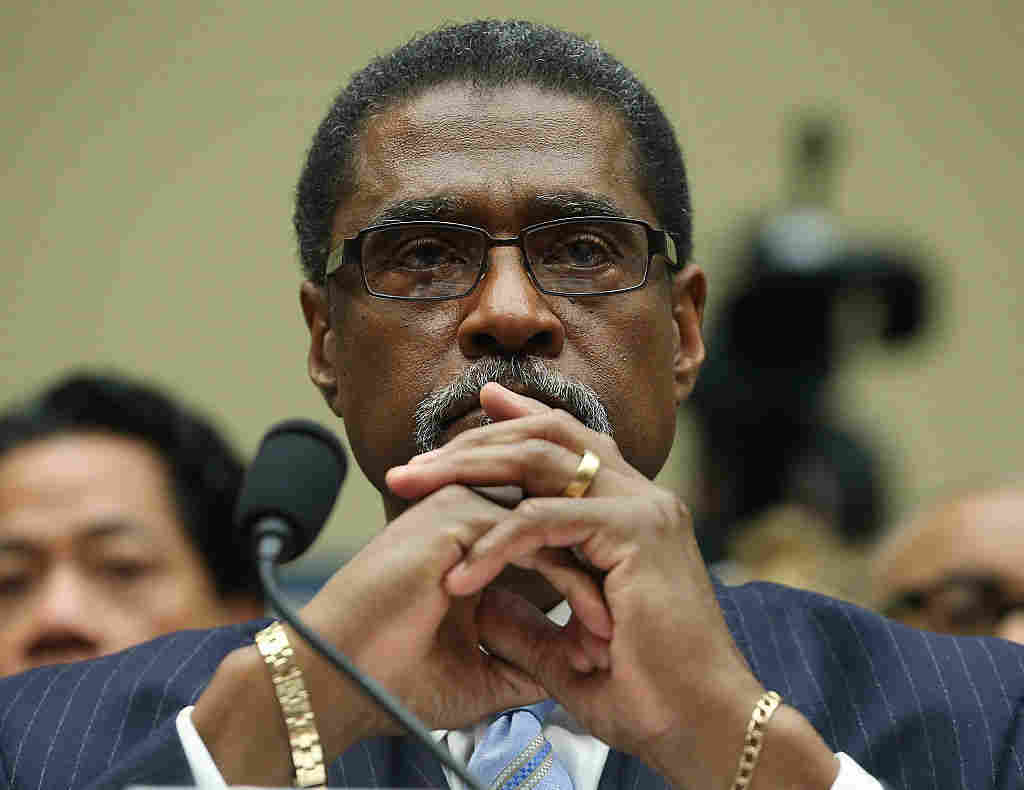 “All too prevalent in this Flint Water Investigation was a priority on balance sheets and finances rather than health and safety of the citizens of Flint,” state Attorney General Bill Schuette said in a statement.

Former Emergency Managers Darnell Earley and Gerald Ambrose were each charged with two felonies that carry penalties of up to 20 years — false pretenses and conspiracy to commit false pretenses — along with misconduct in office, also a felony, and willful neglect of duty in office, a misdemeanor.

Howard Croft, who was Flint’s director of the Department of Public Works, and Daugherty Johnson, who was the department’s utilities director, were each charged with false pretenses and conspiracy to commit false pretenses.