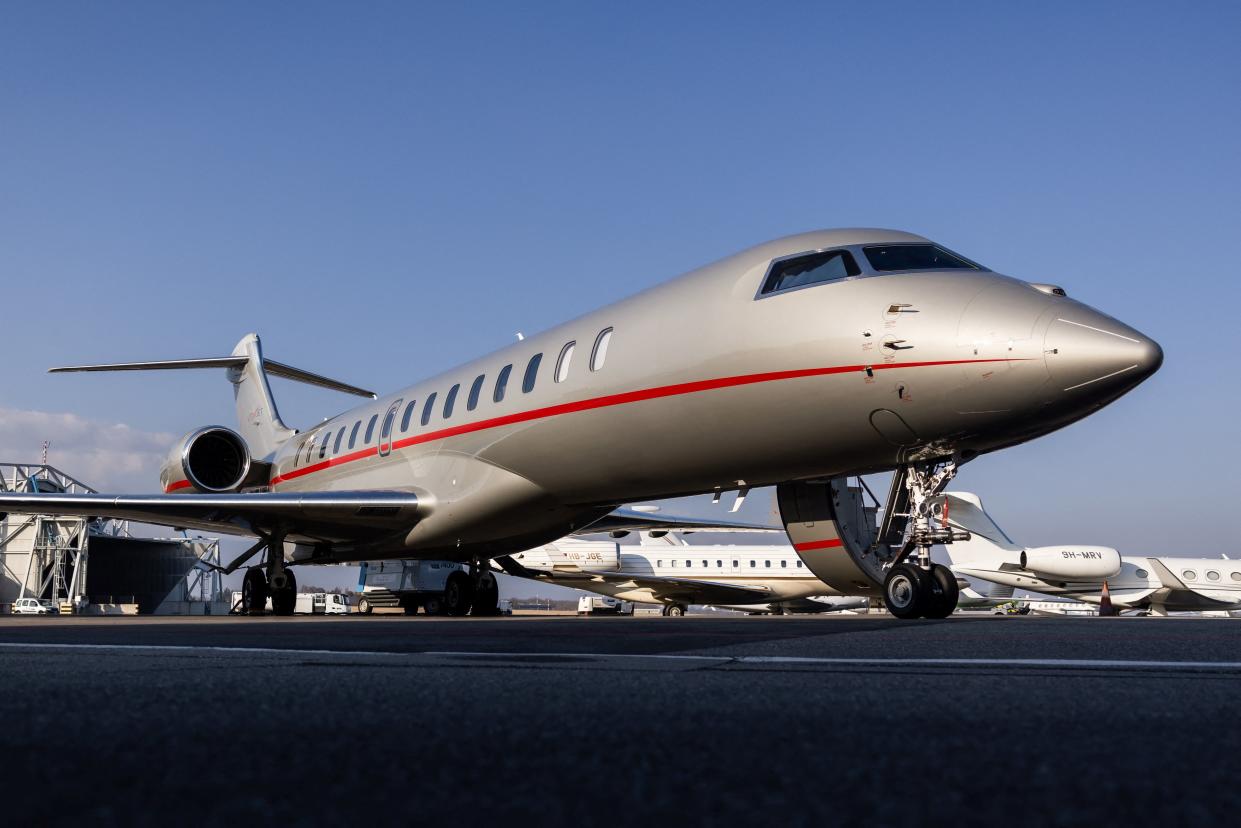 At the World Economic Forum, which started Monday in Davos, Switzerland, the global business and political elite will discuss how to combat climate change, but their own private jet travel to attend the conference will cause a spike in planet-warming carbon emissions, according to a new study from Greenpeace International.

The research, released last Thursday, which was compiled by the Dutch environmental consultancy CE Delft, found twice as many private jets flew to and from airports serving Davos during the 2022 WEF meeting compared with an average week. The carbon dioxide emissions from these extra flights were equal to putting roughly 350,000 gasoline-powered cars on the road for the same weeklong period.