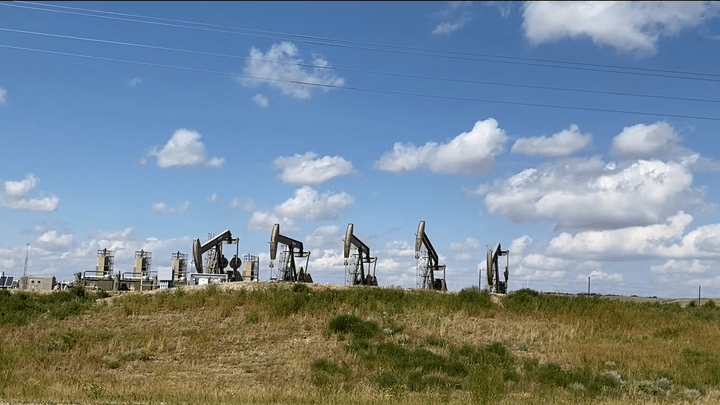 Fox News asked Psaki Monday why President Biden won’t resume new oil and gas leases on federal lands. She responded that the United States is already producing oil “at record numbers” and said “there are 9,000 approved drilling permits that are not being used.”

“So, the suggestion that we are not allowing companies to drill is inaccurate,” she added. “I would suggest you ask the oil companies why they’re not using those if there’s a desire to drill more.”