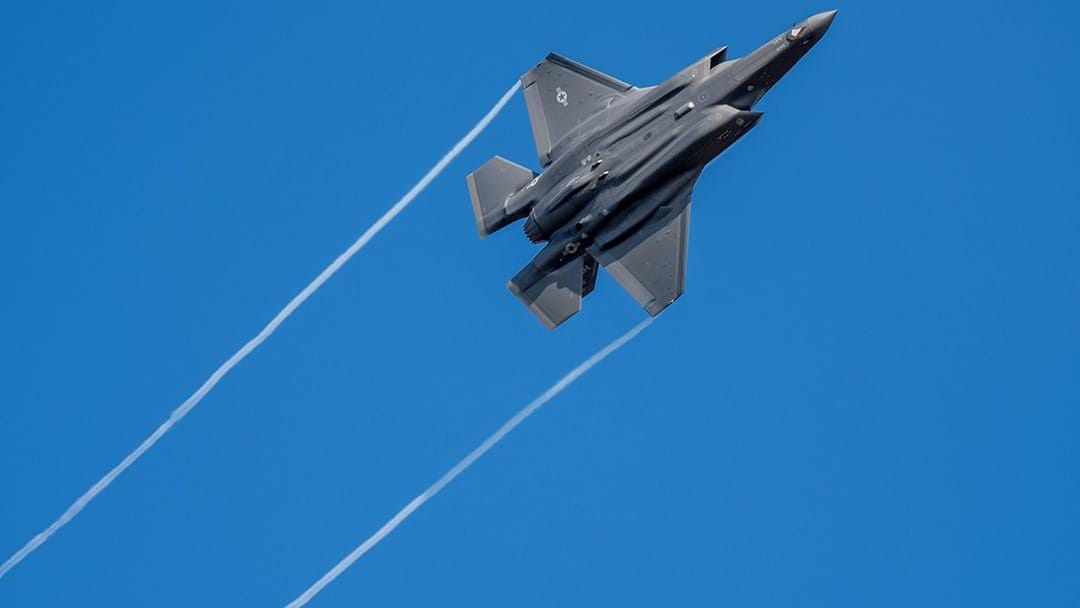 Ukrainian President Volodymyr Zelenskyy has pleaded with U.S. leaders and NATO to impose a no-fly zone over his country as it continues warring with Russia, setting off a debate about the consequences such a move would have.

“If there were a no-fly zone, and we had to enforce it, that would mean U.S. planes flying concurrently with Russian ones. And you’d run the risk of U.S. planes downing Russians or vice versa,” Dan Hoffman, a Fox News contributor and former CIA station chief in Moscow, told Fox News Digital.

A no-fly zone bans aircraft from a specific area and is sometimes used over government buildings for security reasons. The zones have also been imposed during times of conflict to prevent military aircraft from attacking the area.