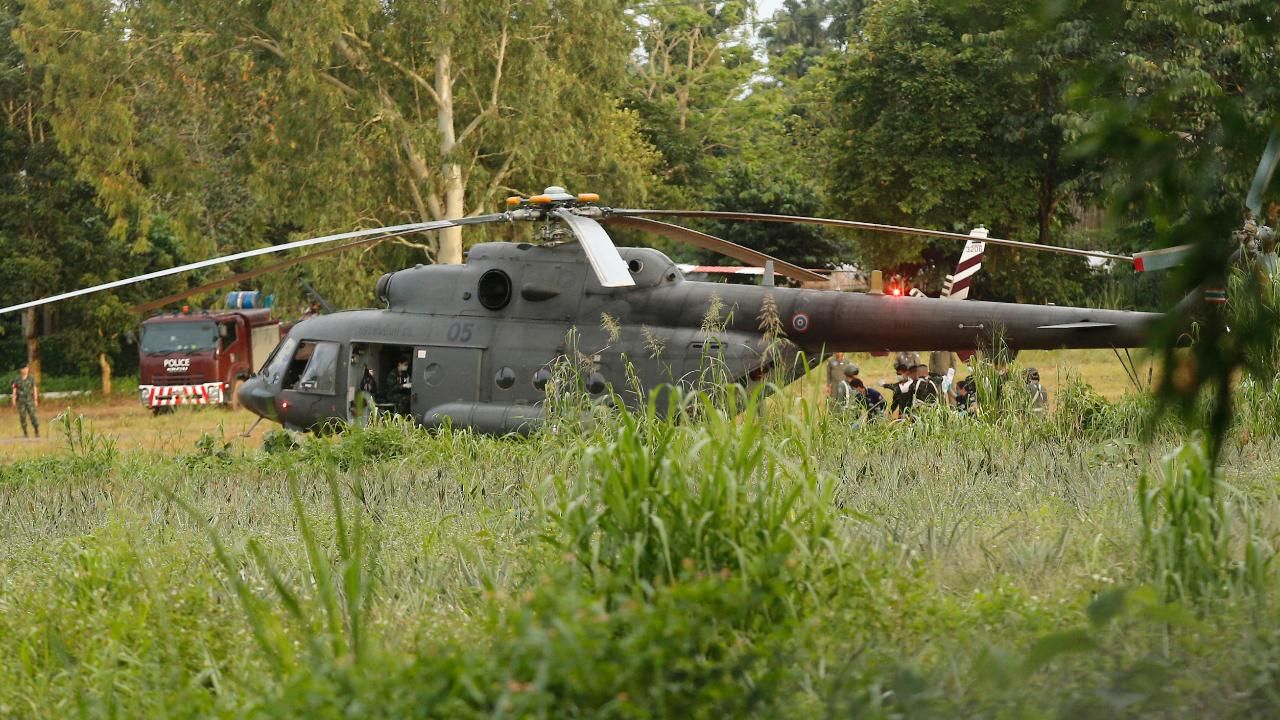 Thai Navy SEALS report that all 12 members of the team and the coach are out of the cave while four rescuers remain inside.

The dramatic three-day rescue of a Thai youth soccer team that had been stuck in a flooded cave came to an end Tuesday when the last boy and the team’s coach were plucked from the underground cavern — more than two weeks after they became trapped, Navy officials said.

The Thai Navy SEALS said on Facebook all 12 boys from the team and the team’s coach were out of the cave. Four rescuers, a doctor and three Navy SEALS remained inside until coming out of the cave two hours later.

“All 12 Wild Boars and coach have been extracted from the cave. Hooyah!” the post said. The Navy SEALS later wrote: “We are not sure if this is a miracle, a science, or what. All the thirteen Wild Boars are now out of the cave.”