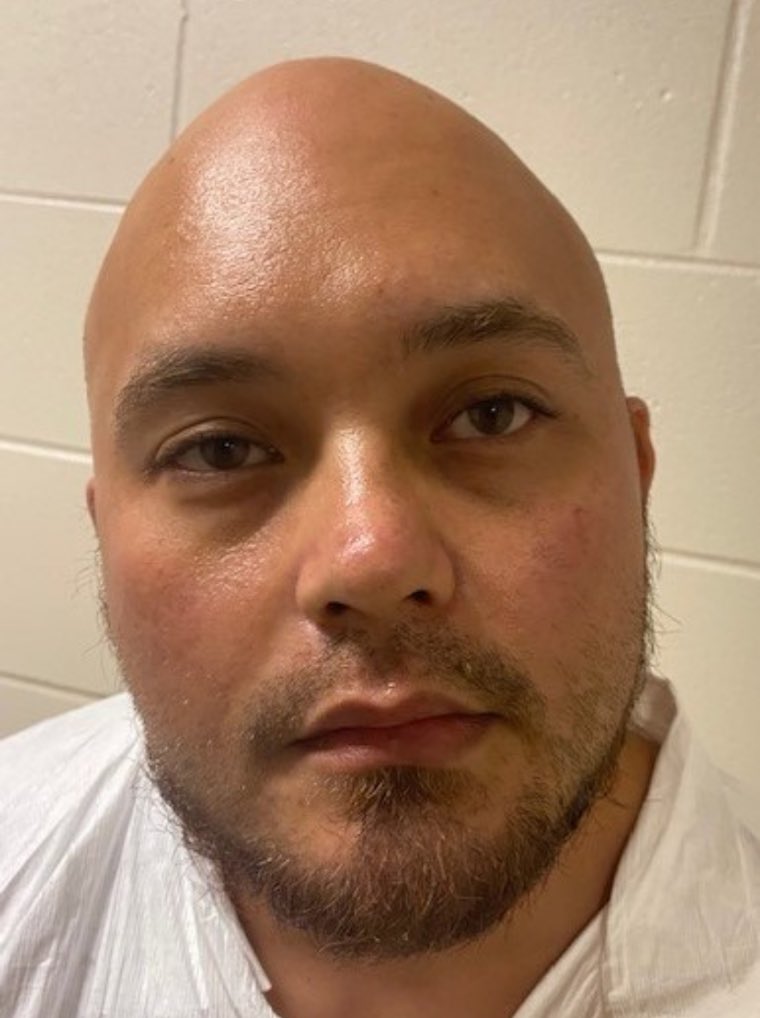 Four people, including an infant, were killed in a shooting at a home in Florida early Sunday morning, while an 11-year-old who was shot at least seven times was rushed to the hospital.

The sheriff’s office has identified the suspect as 33-year-old Bryan Riley, a former Marine sharpshooter recently employed as a security guard. He surrendered and was hospitalized for injuries.

According to Polk County Sheriff Grady Judd, authorities were originally called to a home in Lakeland, Fla., on Saturday evening at 7:23 p.m. after a woman said a strange man pulled up to her in his car and told her God instructed him to speak to one of her daughters.

Neighbors also noticed the man and told him to leave or they would call authorities. However, when authorities arrived, they were unable to find the man or his vehicle after searching for 22 minutes, Judd said in a press briefing.

At 4:22 a.m. on Sunday, an officer near the woman’s home heard gunfire and 911 calls were received reporting an active shooter situation. Upon responding, authorities found a truck on fire on the front lawn and a man in camouflage attire outside the home.

Judd said the man ran back into the home when approached by authorities.

“And then there’s another volley of gunshots, and they could hear a woman screaming and a baby whimpering,” Judd said. “At that point [Lt. Duane Tompkins] and his team attempt to make entry through the front door, and it’s blocked.”

Tompkins entered the home through the back door and was “immediately confronted” by the same man who had been on the front lawn, prompting a shootout.

After more forces arrived, the suspect surrendered. When entering the home, authorities found an 11-year-old girl “severely injured” with at least seven gunshot wounds. She was immediately transported to a nearby trauma hospital.