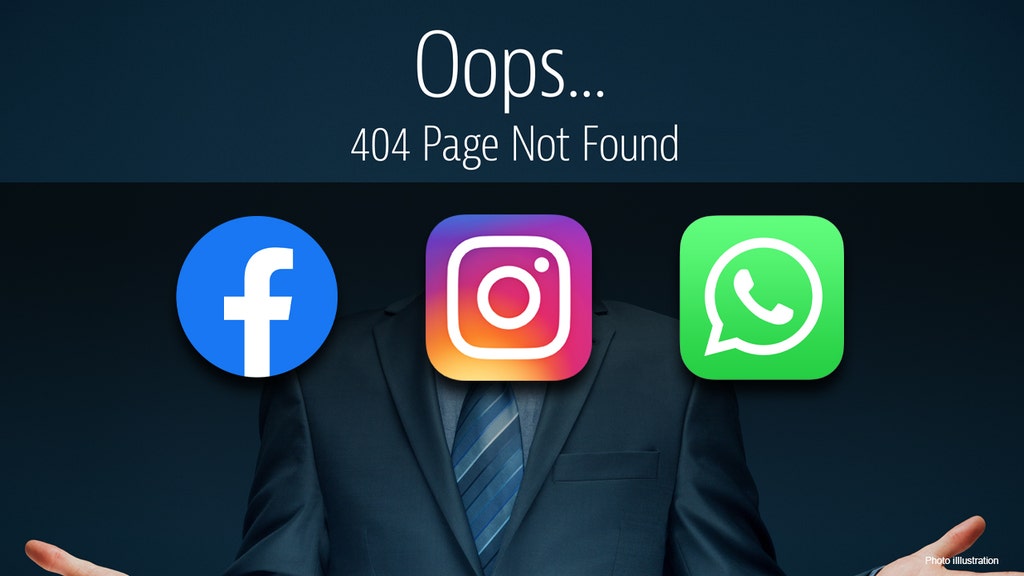 Facebook’s platforms, including Instagram and WhatsApp, are suffering from widespread outages Monday.

According to DownDetecter, thousands of users across the globe began reporting outages on Facebook, Instagram and WhatsApp and Oculus around 11 a.m. Monday.

“We’re aware that some people are having trouble accessing our apps and products,” Facebook spokesperson Andy Stone tweeted. “We’re working to get things back to normal as quickly as possible, and we apologize for any inconvenience.”

According to DownDetecter, thousands of users across the globe began reporting outages on Facebook, Instagram and WhatsApp and Oculus around 11 a.m. Monday.

The issue comes less than 24 hours before whistleblower Frances Haugen is set to testify against the social media giant. On Sunday, Haugen was revealed on CBS’ “60 Minutes” as the woman who anonymously filed complaints with federal law enforcement that Facebook’s own research shows how it magnifies hate and misinformation, leads to increased polarization and that Instagram, specifically, can harm teenage girls’ mental health.

The Wall Street Journal filed a series of reports, dubbed “The Facebook Files,” which paint a picture of a company focused on growth and its own interests instead of the public good. Facebook has vehemently denied the allegations.

Facebook shares have fallen more than 5% during Monday’s trading session, putting the company on track for its worst trading day in nearly a year.

While it is normal for websites and apps to suffer outages, one on a global scale is rare.