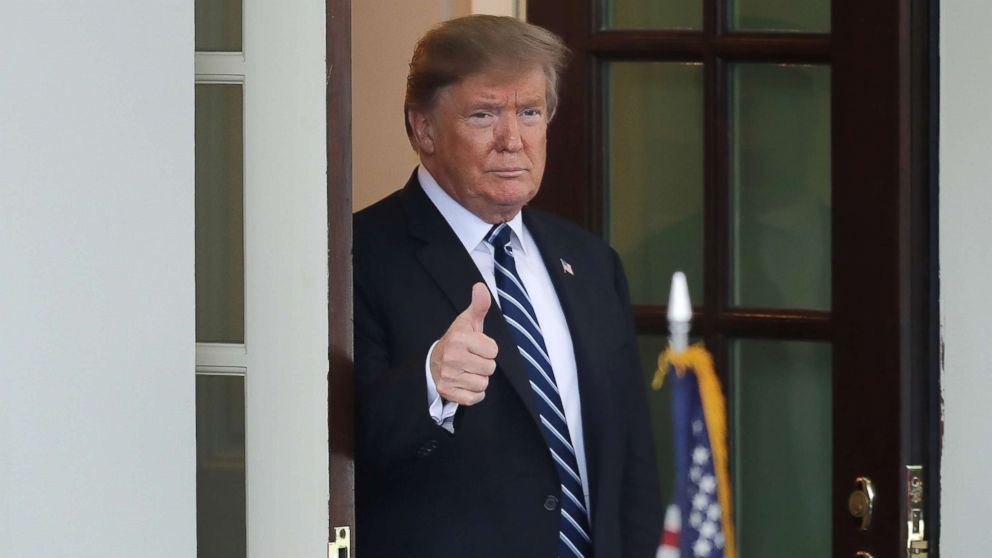 Days ahead of his first visit this year to the state that kicks off the White House race, a new poll indicates former President Trump is more popular than ever in Iowa.

Fifty-three percent of Iowans have a favorable view of the former president and 45% hold an unfavorable view, according to a Des Moines Register/Mediacom survey released on Monday.

The release of the poll comes less than a week before the former president’s rally Saturday at the Iowa State Fairgrounds in Des Moines. In his first trip to Iowa since he lost last November’s presidential election, Trump is swooping into the state whose caucuses for a half century have kicked off the presidential nominating calendar.

Trump’s favorable ratings are his highest ever in Des Moines Register polling. According to the survey, which was conducted Sept. 12-15, he’s viewed favorable by 73% of self-identified evangelicals and 68% of rural voters. But the poll points to a wide gender divide, with 61% of men viewing Trump favorably, but 52% of women seeing him in an unfavorable light. There’s also an expected huge partisan gap between Democrats and Republicans, with independents split on their views of the former president.