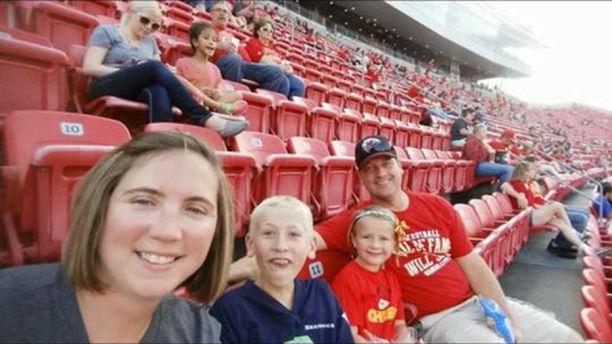 The family of four was found in the condo they rented in a tourist complex in Tulum, Mexico.

Family and friends are mourning the loss of an Iowa family of four who were found dead Thursday in a condominium in Mexico after going missing.

Chief Paul Ver Meer of the Creston Police Department told Fox News the family was found dead Thursday night in a condo they rented in Akumal. The family’s cause of death was not immediately known but the department was awaiting autopsy reports.

“There appears to be no signs of trauma,” Ver Meer said.

Family members became worried about the family after they were supposed to return Wednesday from the trip but did not return. Ashli Peterson, a family member, said the Sharps notified family members that they made it to Mexico safely but that was the last time they heard from them.