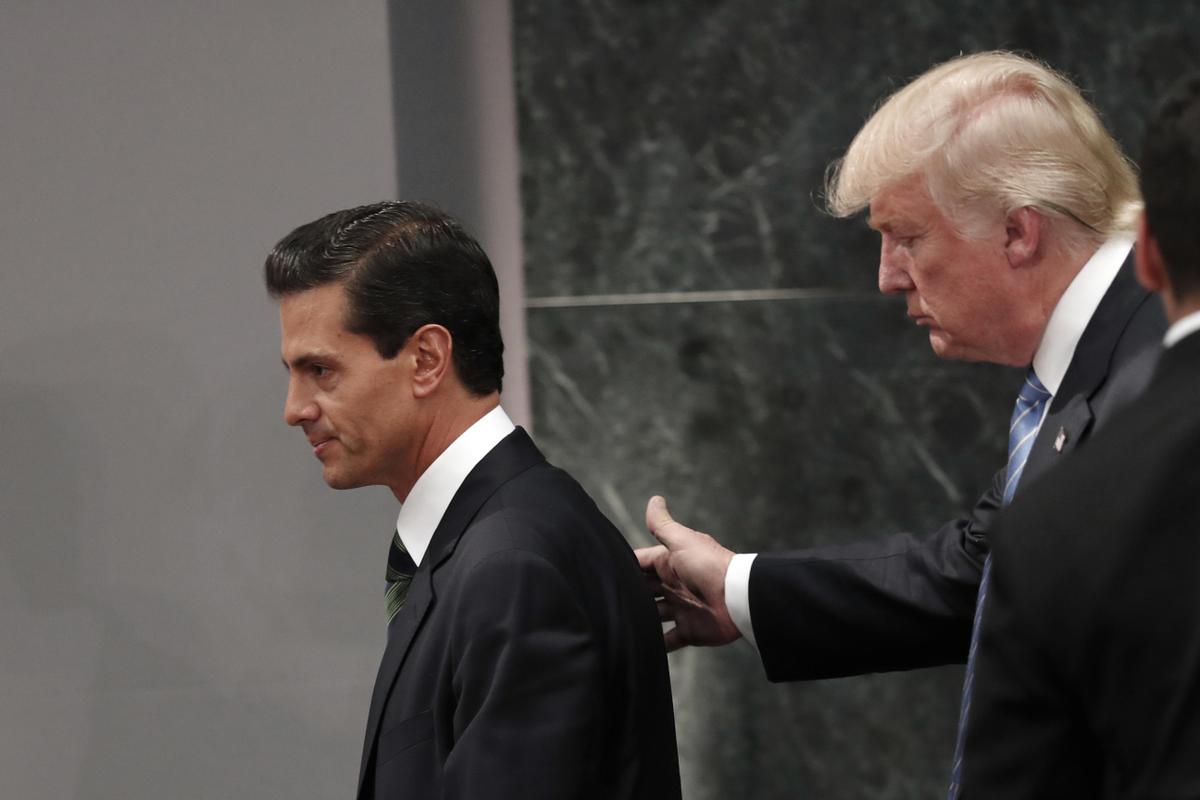 Luis Videgaray says there’s “enormous uncertainty” following the U.S. election of Donald Trump as president. Trump has pressured companies not to move jobs to Mexico, warned he would tax those who do and vows to renegotiate NAFTA.

Videgaray said in a Radio Formula interview Tuesday that Trump’s actions have caused concern, adding “that is why this (negotiation) process is so important, to dispel this uncertainty.” He said talks should start “as soon as possible.”

He said Mexico is willing to negotiate over Trump’s plan to build a border wall. But Videgaray said Mexico won’t pay for the wall, calling that “unacceptable.”