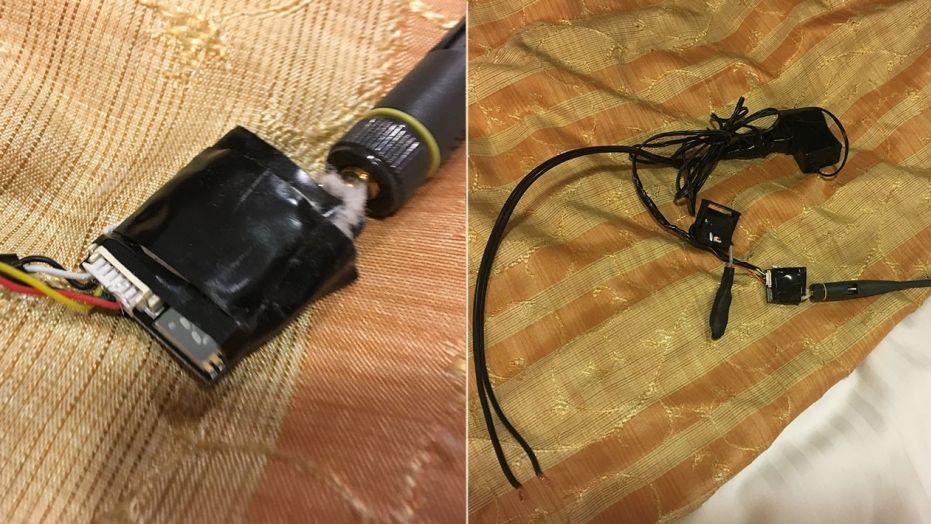 A family from Florida is demanding answers from Carnival Cruise Line after finding a hidden camera behind their cabin’s television during an October vacation.

The device was reportedly discovered by the family’s father during an allergy attack, after he moved the TV to inspect for dust. Sticking out from the wires, he said, was a small camera — still warm to the touch — with its lens pointing directly at the bed, The Miami New Times reported. He also snapped photos of what appeared to be an antenna on the back of the device.

The family, who did not wish to be named, added that they only found the camera on the second night of their Carnival Fantasy voyage from Alabama to Mexico.

“I asked my wife, ‘What is this? Is this what I think it is?’ We both just went white as ghosts,” he told the New Times.

The man added that he was especially disturbed by the implications this might have for his underage child.

“My main concern is there is video of him online now. And I’ll never know,” he told The Miami Herald.