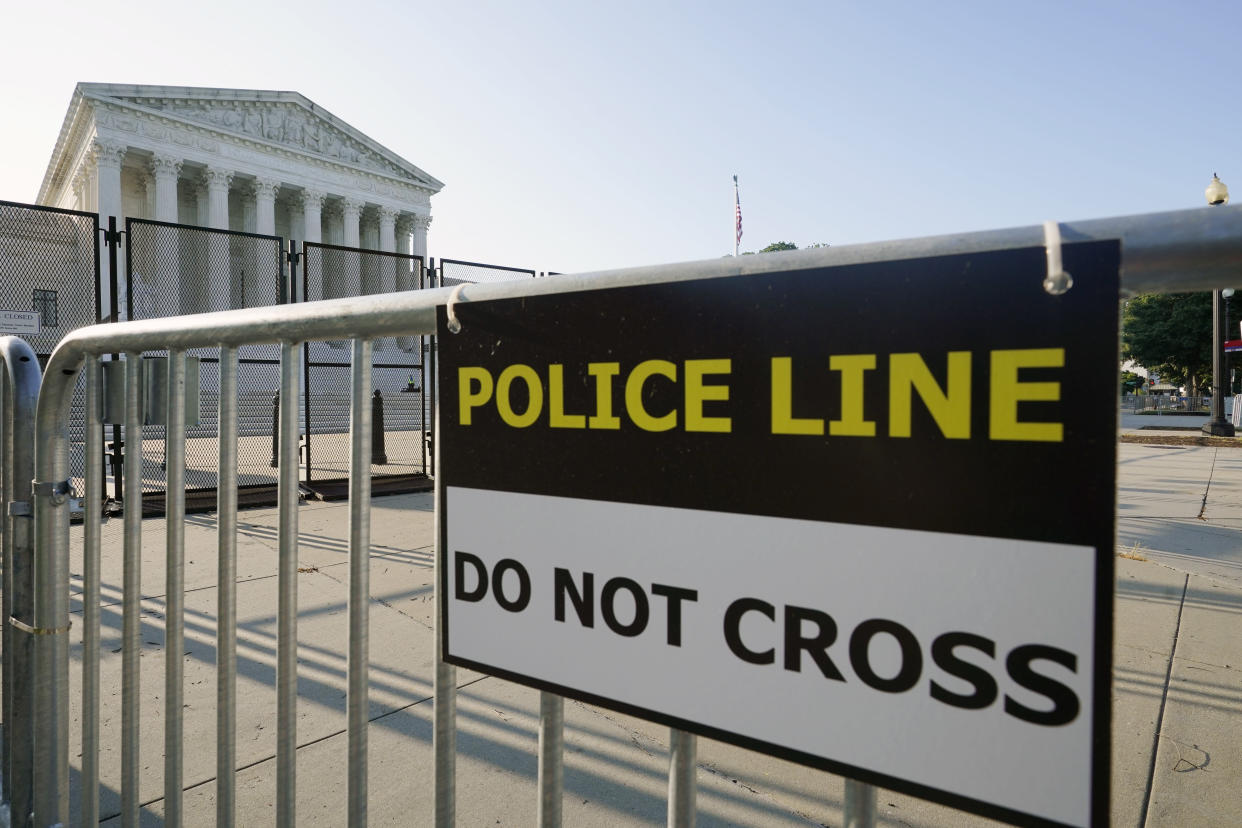 The FBI is investigating ideologically motivated “suspicious criminal or potentially violent” reactions to the reversal of Roe v. Wade as potential acts of domestic terrorism, according to documents obtained by Yahoo News, prompting concerns from civil liberties experts that pro-abortion-rights Americans will be swept up in the FBI’s dragnet for exercising their First Amendment right to protest.

Ahead of the decision, the FBI’s criminal and counterterrorism divisions issued guidance to law enforcement across the country warning that the Roe ruling could incite or inspire criminal activity by people on both sides of the abortion issue.