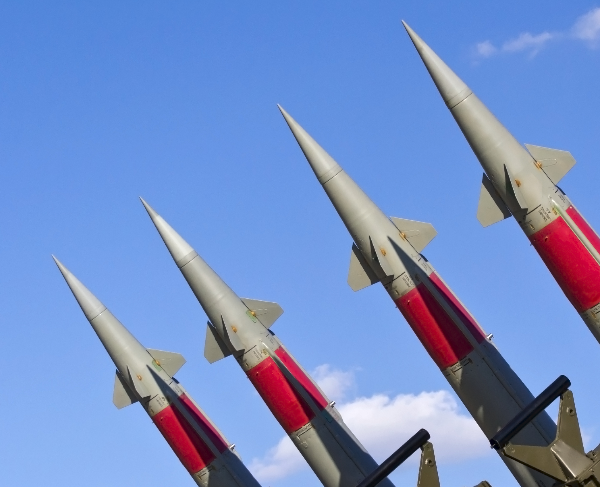 The U.S. announced on Friday that it will provide Ukraine with $820 million in new military aid, including new surface-to-air missile systems and counter-artillery radars to respond to Russia’s heavy reliance on long-range strikes in the war.

All told, the U.S. has committed more than $8.8 billion in weapons and military training to Ukraine, whose leaders have sought more help from Western allies to repel larger and heavily equipped Russian forces. About $7 billion of that aid has been announced since Russia’s February invasion.