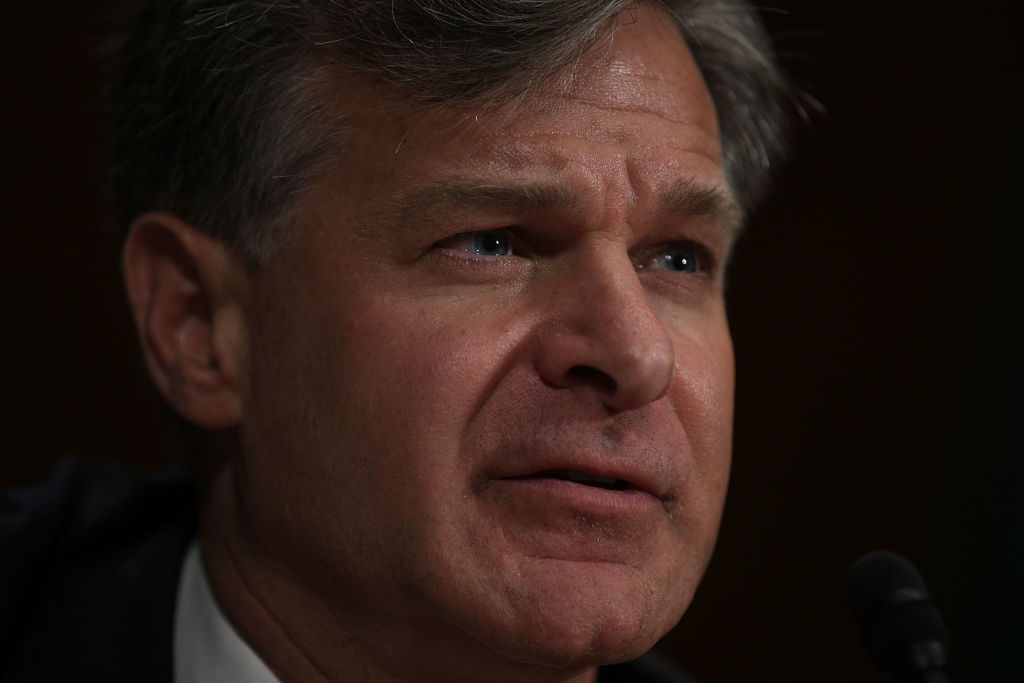 FBI Director Christopher Wray has reportedly warned the White House against releasing the classified GOP House Intelligence Committee memo, saying that some of the information in the document is inaccurate.

A source familiar with the situation informed Bloomberg that Wray told the White House that the memo “paints a false narrative.” Republican lawmakers say the memo provides proof that the Department of Justice abused a surveillance program to unfairly target a member of the Trump campaign.

Trump was heard telling a Republican lawmaker after Tuesday’s State of the Union address that he is “100 percent” for releasing the document.