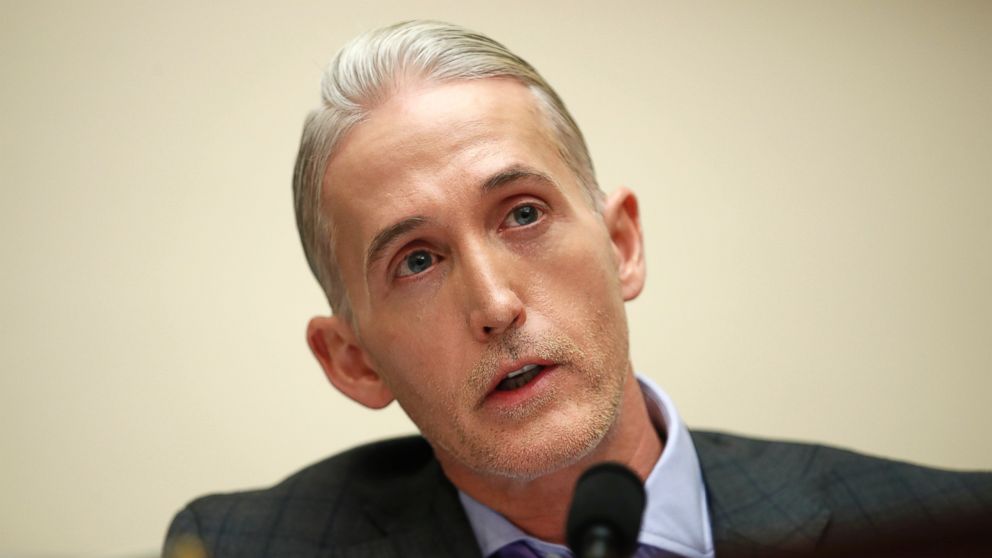 Rep. Trey Gowdy, a powerful GOP watchdog who built his name leading the investigation into the 2012 attacks against Americans in Benghazi, Libya, has become the latest prominent Republican to head for the exits rather than run for another term.

The former South Carolina prosecutor who is chairman of the House Oversight and Government Reform Committee said in a statement Wednesday that he planned to return to the justice system, though he did not elaborate.

The committee’s lengthy investigation into the attacks that killed the U.S. ambassador and three other Americans focused heavily on Hillary Clinton’s role as secretary of state, though an 800-page report produced no smoking gun pointing to wrongdoing by her. The investigation also revealed that Clinton used a private email server for government work, prompting an FBI investigation that proved to be an albatross in the Democrat’s 2016 presidential campaign.

Today, Gowdy is involved in one of the House’s Russia investigations and the leader of a renewed review of the FBI and Clinton’s emails.

Gowdy, 53, was elected in the 2010 tea party wave that returned control of the House to Republicans. He is the ninth House committee head to step down, although several departing colleagues faced the prospect of being term-limited from that post or difficult re-election prospects. Gowdy did not have such obstacles, which made his decision all the more surprising.