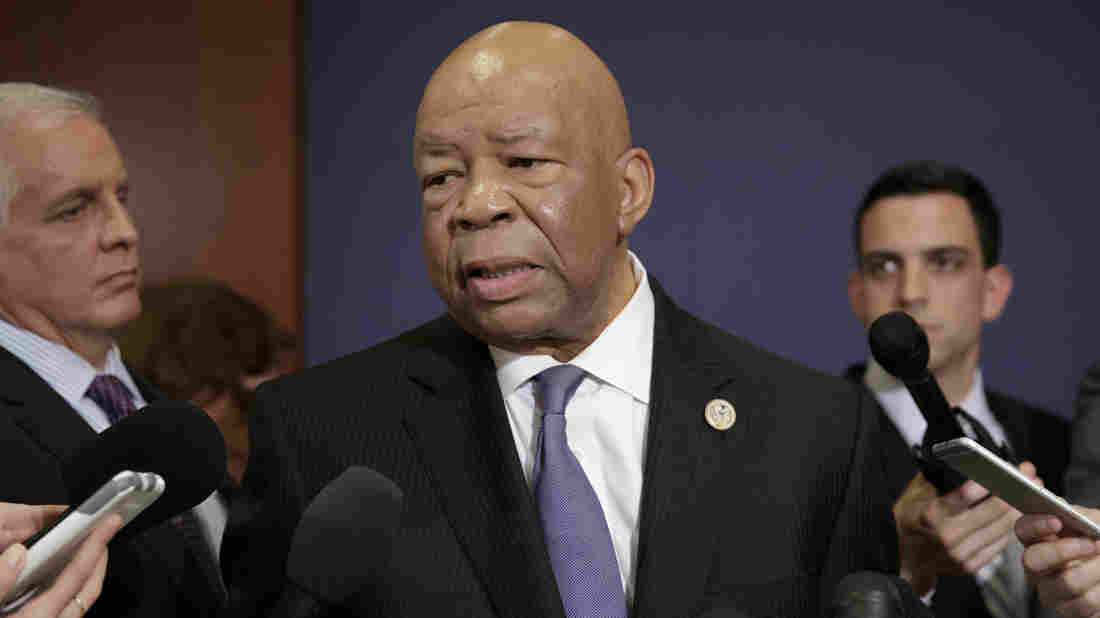 How is Washington spending tax dollars that might benefit President Trump? Democrats on the House Oversight and Government Reform Committee want to count the ways.

The committee’s 18 minority members sent letters on Tuesday to the 15 cabinet departments and nine independent executive branch agencies, requesting documents on their spending at “businesses owned by or affiliated with the Trump Organization.”

They said the letters are the first step in an investigation of federal spending involving Trump companies.

The letter said Trump’s “financial entanglements make it impossible to know whether he is making his decisions in the public interest” or to benefit the president and his family.

Before Trump took office, he turned over management of the Trump Organization to his eldest son, Donald Jr., and a long-time Trump deputy. But he didn’t give up ownership. Subsequently, Democrats have been hammering on the conflicts-of-interest questions that remain.

“It looks like he’s making money off being president,” said committee member Rep. Robin Kelly, D-Ill. “This is not, you know, for him to make money for his business, or his family to make money. But it seems like that’s what happening.”