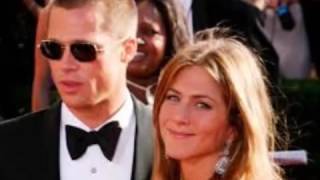 The FBI is unlikely to proceed with an investigation into the allegations of child abuse against Brad Pitt, a source close to the situation tells PEOPLE. Pitt, 52, is accused of being “verbally abusive” and getting “physical” with son Maddox, 15, while he and wife Angelina Jolie were returning from France to their L.A. home on a private plane on Sept. 14.

An investigation into the alleged incident has been launched by the L.A. County Department of Children and Family Services after it was reported anonymously. It is ongoing. The case was also referred to the FBI under special aircraft jurisdiction, as the incident occurred mid-flight.

A source with knowledge of the situation previously told PEOPLE that Pitt did not strike Maddox but rather, “made contact” with him “in the shoulder area.” “There was absolutely no physical injury to him,” the source explained. Pitt was allegedly drunk, and arguing with Jolie.

The source told PEOPLE, “There was a parent-child argument which was not handled in the right way and escalated more than it should have.” On Thursday, the FBI said in a statement to PEOPLE that they are “continuing to gather facts and will evaluate whether an investigation at the federal level will be pursued.”

A source close to the actor tells PEOPLE that it does not seem likely at this time that the FBI will be recommending further investigation into the matter.