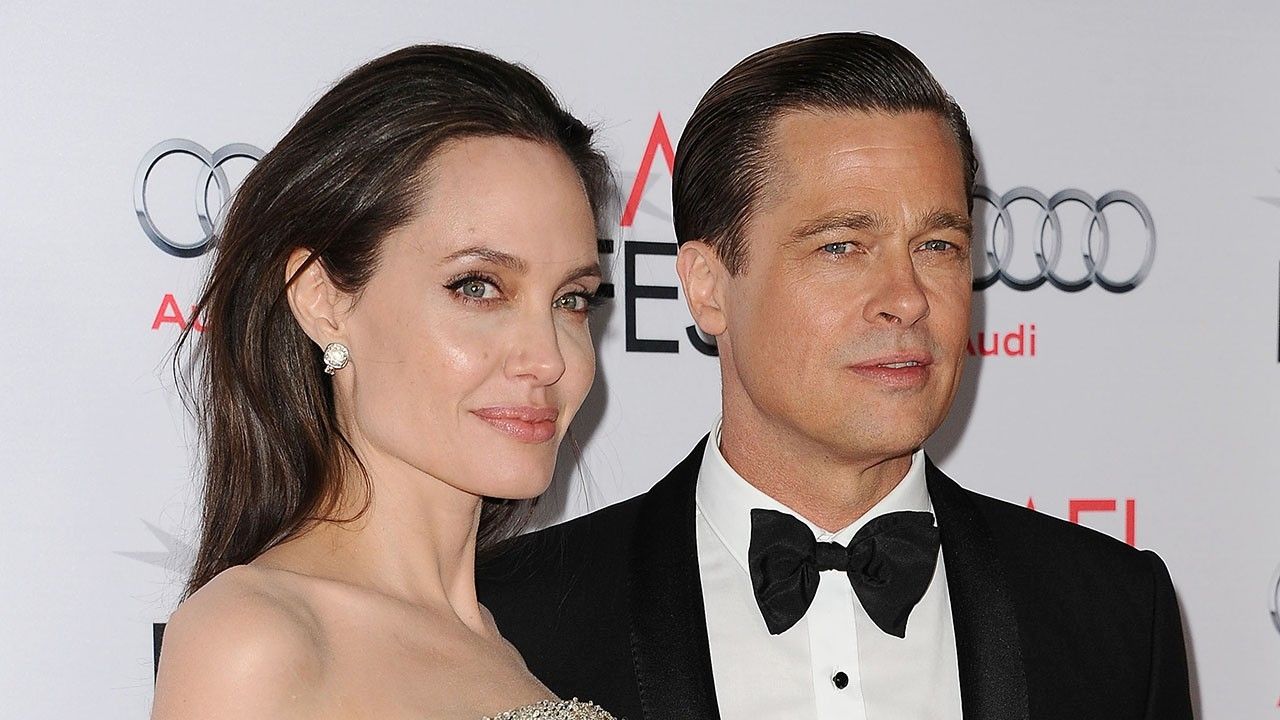 According to TMZ, Jolie filed legal documents asking a judge to issue a final divorce decree. She reportedly claims that Pitt has not paid “meaningful child support” for their six children since their separation two years ago.

The documents acknowledge that the duo had an “informal arrangement,” but that Pitt has not lived up to that agreement. As a result, she’s seeking formal child support as well as retroactive pay.