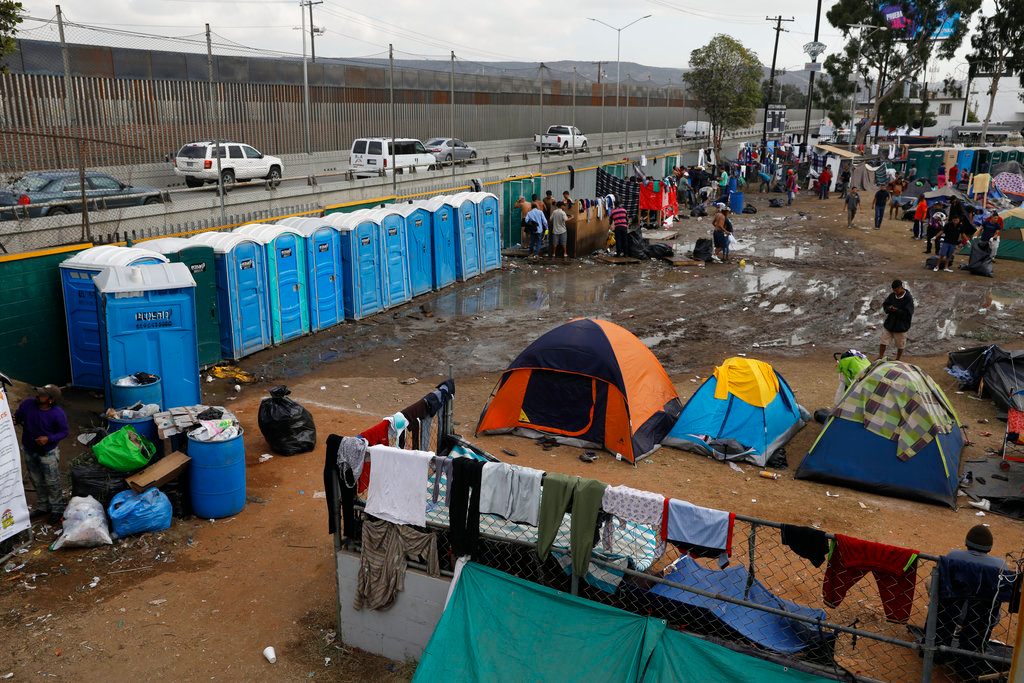 The Federal Emergency Management Agency will help shelter and transfer a record number of child migrants showing up at the U.S.-Mexico border, the Homeland Security secretary said Saturday,

While the administration of President Joe Biden has avoided calling the situation a national emergency as former President Donald Trump declared in 2019 , it acknowledged a rising number of “encounters” at the border since April.

Homeland Security Secretary Alejandro N. Mayorkas said FEMA would help children found at the border avoid being treated as detainees of Customs and Border Protection and move them more quickly into the care of the Department of Health and Human Services.