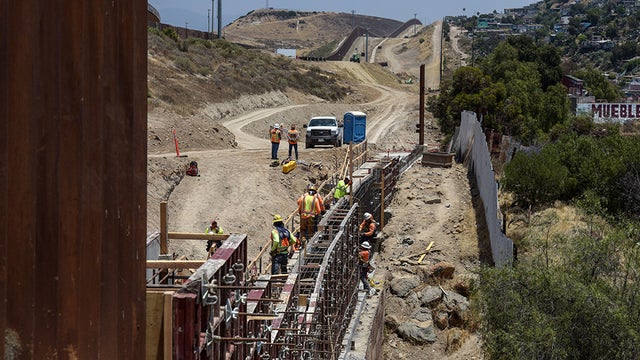 WASHINGTON — The Trump administration is pulling $271 million in funding from the Department of Homeland Security, including the Federal Emergency Management Agency’s Disaster Relief Fund, to pay for immigration detention space and temporary hearing locations for asylum-seekers who have been forced to wait in Mexico, according to department officials and a letter sent to the agency by a California congresswoman.

To fund temporary locations for court hearings for asylum-seekers along the southern border, ICE would gain $155 million, all from FEMA’s Disaster Relief Fund, according to the letter from Rep. Lucille Roybal-Allard, D-Calif., which was seen by NBC News.

The allocations were sent to Congress as a notification rather than a request, because the administration believes it has the authority to repurpose these funds after Congress did not pass more funding for ICE detention beds as part of an emergency funding bill for the southwest border in June.