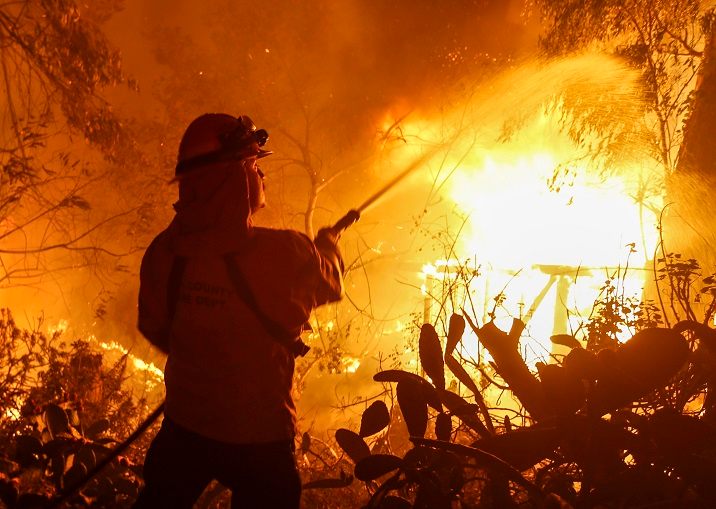 Brazil’s leaders are rejecting a $20 million offer from Group of Seven (G-7) member nations to help fight fires in the Amazon rainforest.

Brazil’s ambassador to France said on French TV that the fund was “interference” and was approved without Brazil, according to Politico Europe.

“We refuse because we see interference. [It’s] help we didn’t ask for,” he said. “The G-7 help was decided without Brazil.”

He added that the “language is ambiguous.”

Brazilian President Jair Bolsonaro’s chief of staff, Onyx Lorenzoni, also told Globo news website in response to the offer: “Thanks, but maybe those resources are more relevant to reforest Europe,” according to Politico.

“Macron cannot even avoid a predictable fire in a church that is part of the world’s heritage, and he wants to give us lessons for our country?” Lorenzoni added, referring to French President Emmanuel Macron and the fire at Notre Dame in Paris earlier this year.