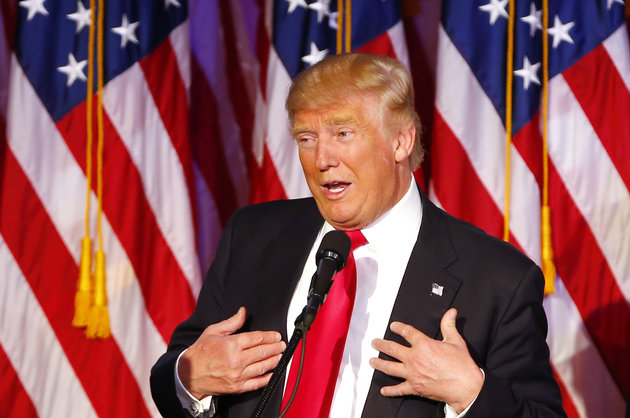 President Trump on Wednesday tweeted that Fox News has become too hospitable to Democrats and “isn’t working for us anymore,” arguing his supporters “have to start looking for a new News Outlet.”

Trump lashed out in a trio of tweets after a spokeswoman for the Democratic National Committee (DNC) appeared on “America’s Newsroom.” The president cited her interview; the employment of former DNC Chairwoman Donna Brazile; Juan Williams, who is also a columnist for The Hill; and anchor Shepard Smith to claim the network is biased against him.

“Just watched @FoxNews heavily promoting the Democrats through their DNC Communications Director, spewing out whatever she wanted with zero pushback by anchor, @SandraSmithFox. Terrible considering that Fox couldn’t even land a debate, the Dems give them NOTHING!” Trump tweeted.