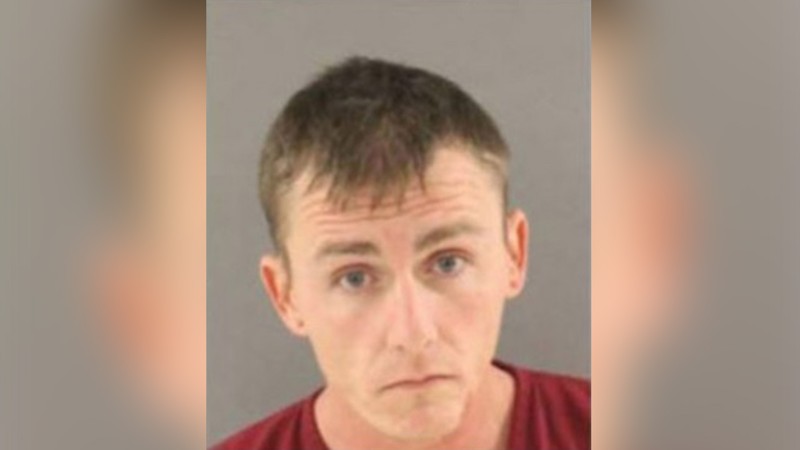 A Flagler County man was arrested Thursday in Knoxville, Tennessee after deputies said he tried to electrocute his wife.

Deputies were called Tuesday to a home at 110 White Hall Drive in Palm Coast after the homeowner said he was worried about statements Wilson made about not letting a child touch the front door, investigators said.