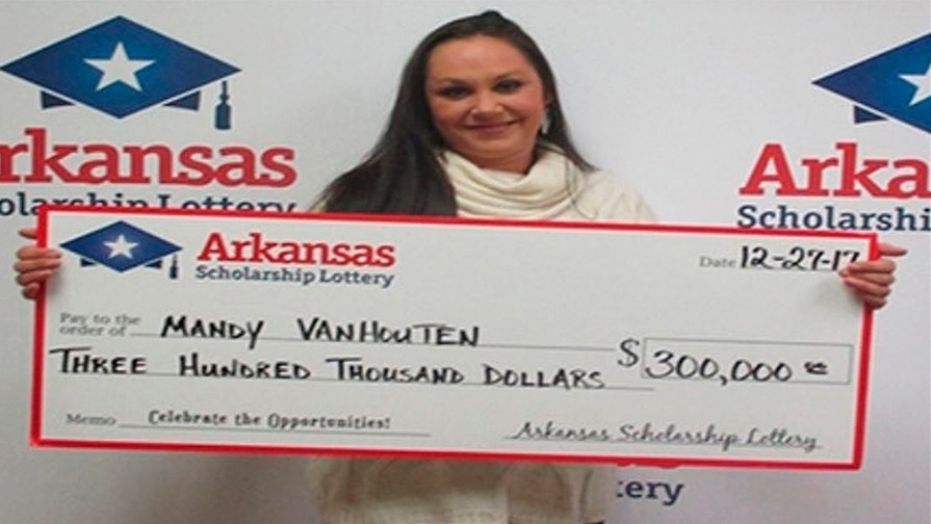 An Arkansas waitress claimed her co-worker ran off with her half of $300,000 winnings from a scratch-off ticket.

Leslie Underwood, a waitress at Sportsmans Drive-In, located in Stuttgart, Ark., said her co-worker Mandy Vanhouten owes her some cash.

“It was kind of like somebody died for somebody to tell you that they don’t think you deserve it and their decision has been made,” Underwood told KARK.

The waitresses were given the scratch-off tickets from their boss on Friday as a gift but told his employees that whatever they won would be split as a Christmas bonus, Underwood said.