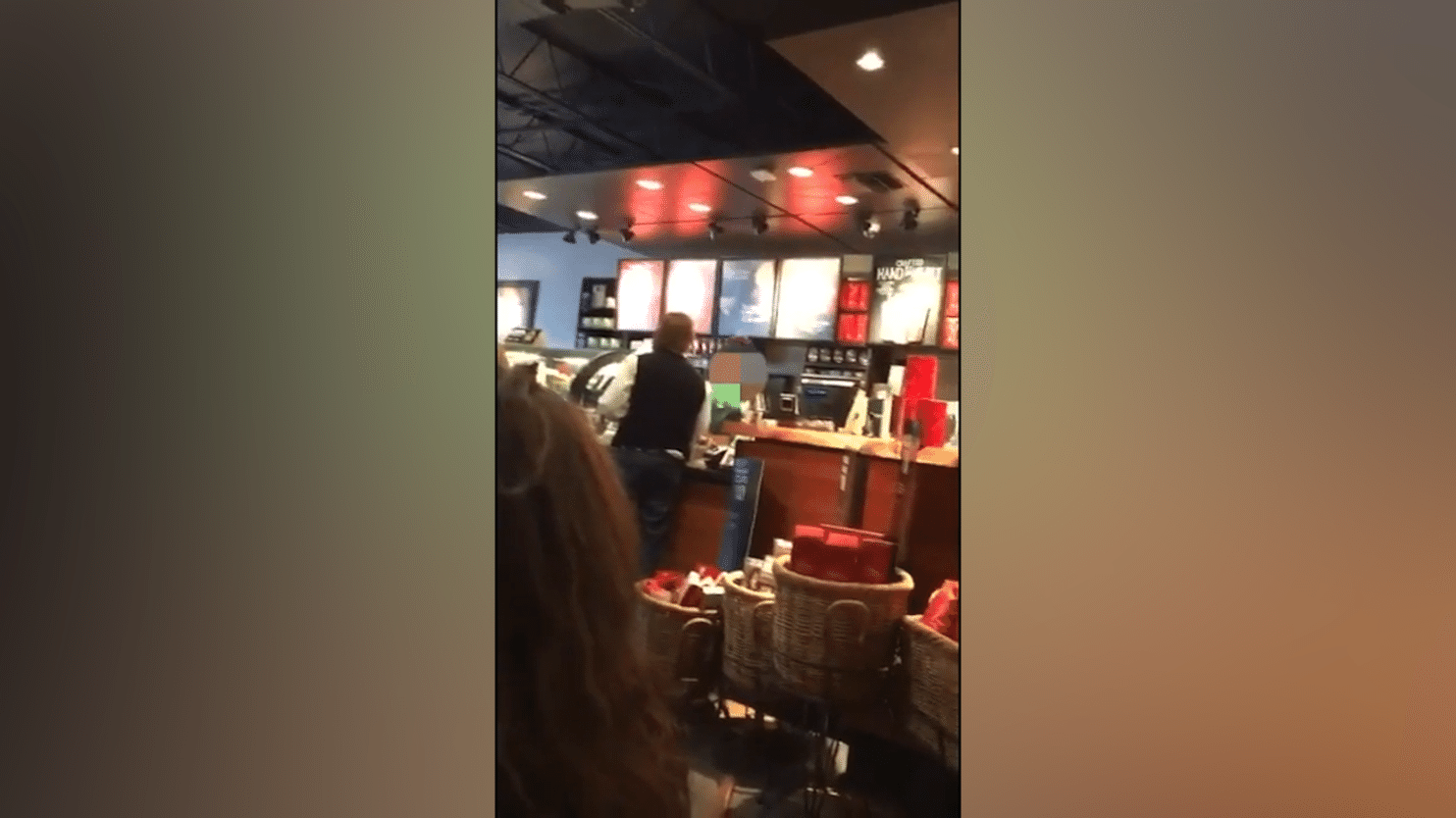 A Florida real estate remodeler said he has been “harassed by people all over the country” since a video went viral showing him berating a Starbucks barista.

He was incensed, he said, that the woman refused to serve him because he’s a white man who supports President-elect Donald Trump.

A witness said the man simply got angry that his coffee order took too long.

Sanguesa said he viewed it as “anti-white discrimination” — then got upset and lashed out.

The barista was later asked whether she denied service to Sanguesa. “No, I didn’t,” she responded, according to the Miami Herald.

Starbucks said in a statement Friday to The Washington Post that “embracing diversity and treating each other with respect and dignity is core to Starbucks values and something our partners take great pride in showing. We are committed to providing an inclusive, supportive and safe work environment for everyone.”