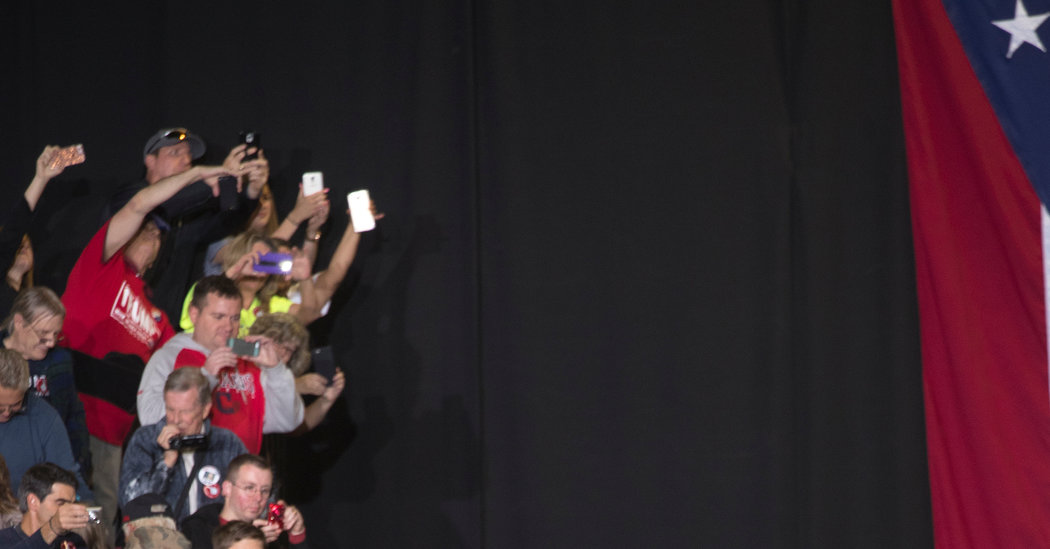 Donald J. Trump’s campaign set off a wave of concern about its tactics on Thursday after a senior campaign official was quoted describing a sophisticated “voter suppression” effort, a term that usually connotes aggressive attempts to keep people from polling places.

The anxiety among Republicans outside the Trump campaign was set off by a report in Businessweek in which the unidentified official used the term to describe the team’s approach to three core groups of Hillary Clinton’s supporters.

The report came after weeks of diatribes from Mr. Trump questioning the basic integrity of the election. At a rally on Thursday afternoon, he joked that the election should be called off and he should be crowned the winner.