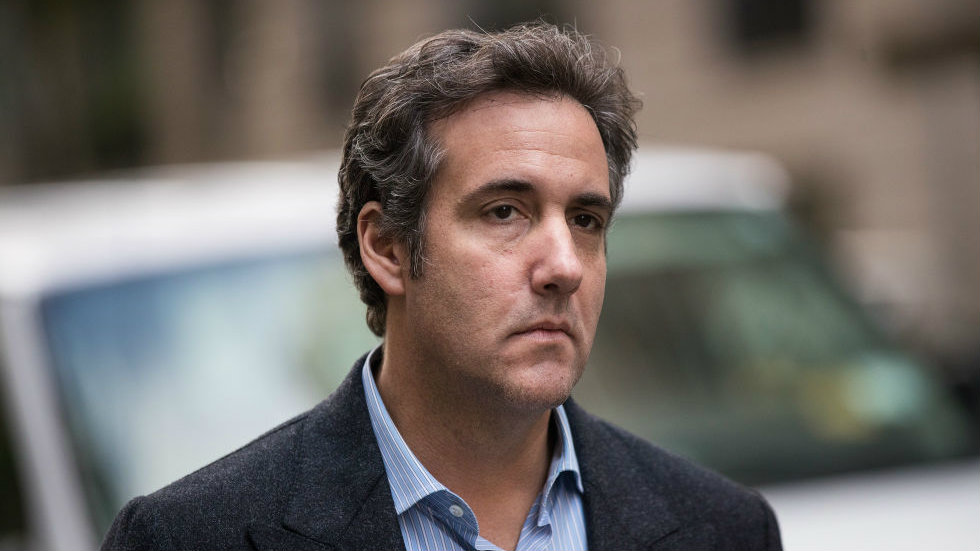 President Trump’s former lawyer Michael Cohen said he believes Trump will “do anything and everything” to win reelection and “even go so far as to start a war” to remain in the White House.

Cohen was asked by NBC News’s Lester Holt in an interview excerpt released Friday whether he thought his former boss will win a second term in November.

“Donald Trump will do anything and everything within which to win. And I believe that includes manipulating the ballots,” Cohen responded.

“I believe that he would even go so far as to start a war in order to prevent himself from being removed from office,” Cohen continued. “My biggest fear is that there will not be a peaceful transition of power in 2020.”