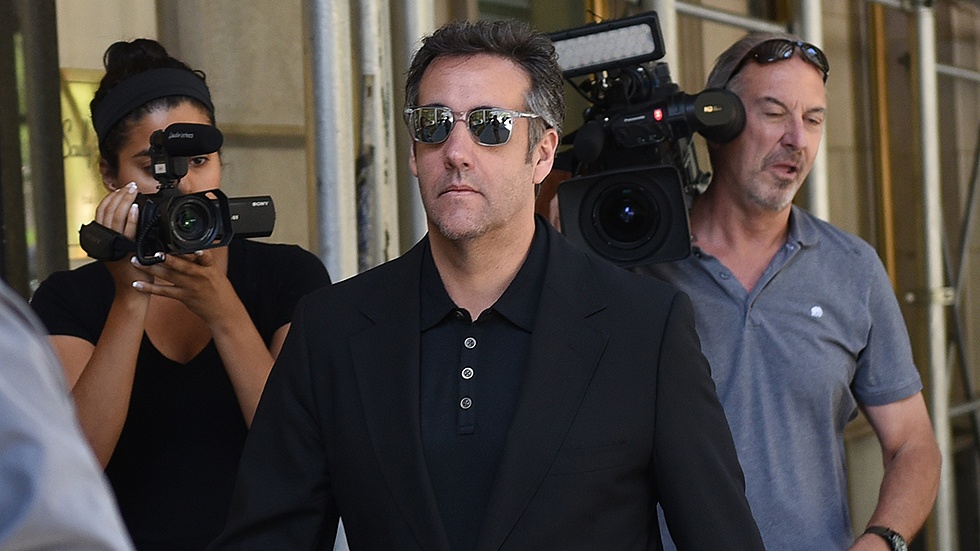 President Donald Trump’s former personal lawyer Michael Cohen was released from federal prison on Thursday because of coronavirus concerns and will serve the rest of his three-year sentence at home.

He was seen by reporters entering his New York City apartment building wearing a cap, black suit jacket, jeans and a mask. He nodded but did not make any comments.

He took to Twitter a short time after his return to thank his friends and supporters.

“I am so glad to be home and back with my family. There is so much I want to say and intend to say. But now is not the right time. Soon,” he tweeted.