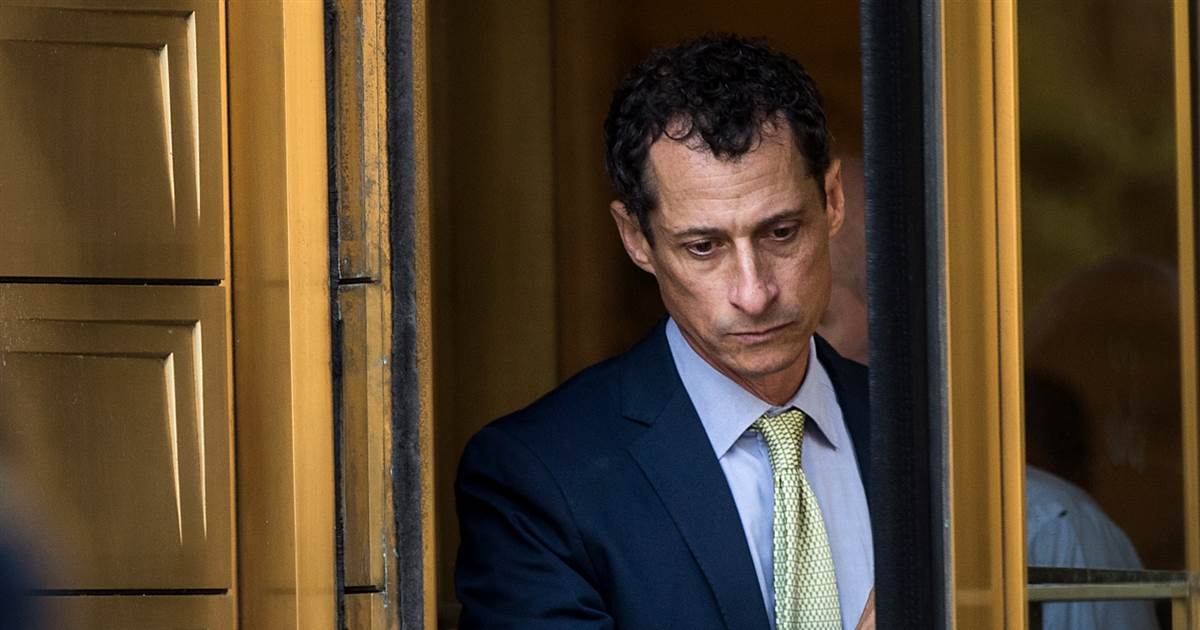 Former Rep. Anthony Weiner, D-N.Y., was released from a Bronx halfway house Tuesday morning, marking the end of a prison sentence he began in 2017 for sending explicit text messages to an underage girl.

Weiner did not discuss his plans, saying he is glad to get back to his family and to be putting this part of his life behind him.

“It’s good to be out,” he said. “I hope to be able to live a life of integrity and service. I’m glad this chapter of my life is behind me.”

Weiner spent three months in a halfway house following a more than yearlong stint at the Federal Medical Center in Devens, Massachusetts. He sunk his political career as a result of past sexting scandals with adults. When he was caught sending explicit messages to a 15-year-old in 2017, Weiner was sentenced to 21 months in prison, fined $10,000 and ordered to register as a sex offender upon his release.