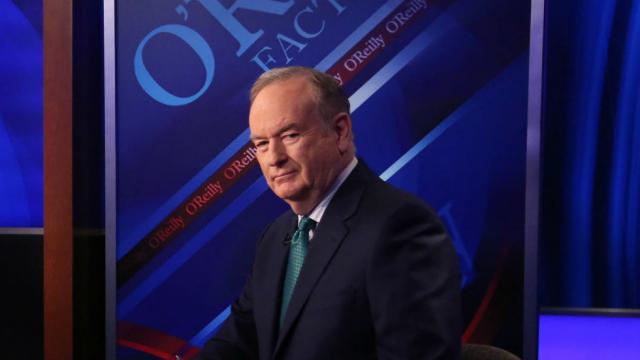 Two people briefed on the matter told the Times that 21st Century Fox, the parent company of Fox News, knew about the complaints against O’Reilly, which were brought by Fox analyst Lis Wiehl.

The complaint contained allegations of sexual harassment and a nonconsensual sexual relationship with O’Reilly, among other allegations, and was settled for $32 million in January, the Times said.