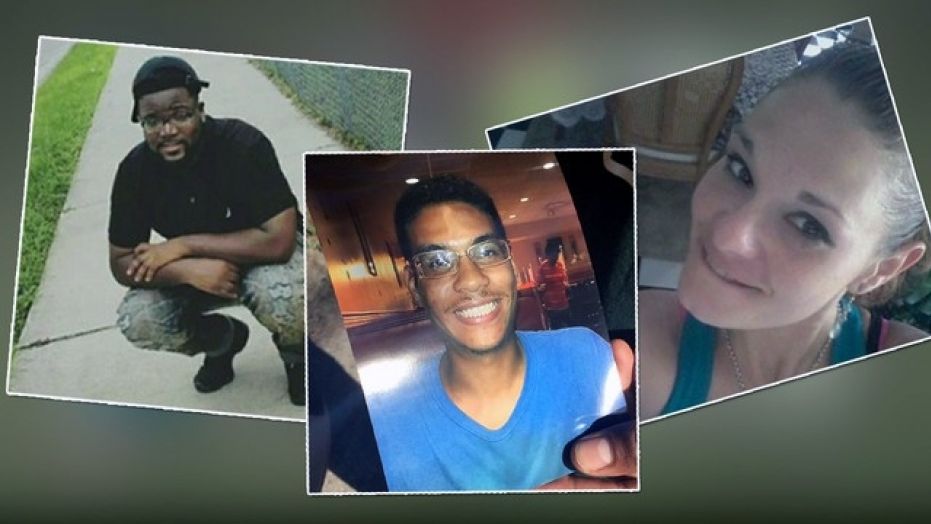 Police in Tampa, Fla. believe the killing of a 20-year-old autistic man Thursday night is linked to two other suspicious deaths in the same neighborhood.

Anthony Taino Naiboa’s family said he was taking a bus home from work and had gotten off at the wrong stop in the Seminole Heights neighborhood. They said he was about to walk home when someone shot him.

Naiboa’s death was the third murder to take place in Seminole Heights in the previous 10 days. On Oct. 9, Benjamin Mitchell, 22, was shot to death about 100 yards from where Naiboa’s body was found. On Oct. 13, the body of 32-year-old Monica Caridad Hoffa was found in a vacant lot.

At a news conference Friday, interim Tampa police Chief Brian Dugan said it was “clear to me” that all three deaths were connected.

Police have warned neighborhood residents not to walk alone at night. And they’ve asked residents to leave porch light and other external lights on at night.

“Now we have someone terrorizing the neighborhood,” said Dugan, who asked the public to examine surveillance video of a man seen walking in the area when Mitchell was killed.