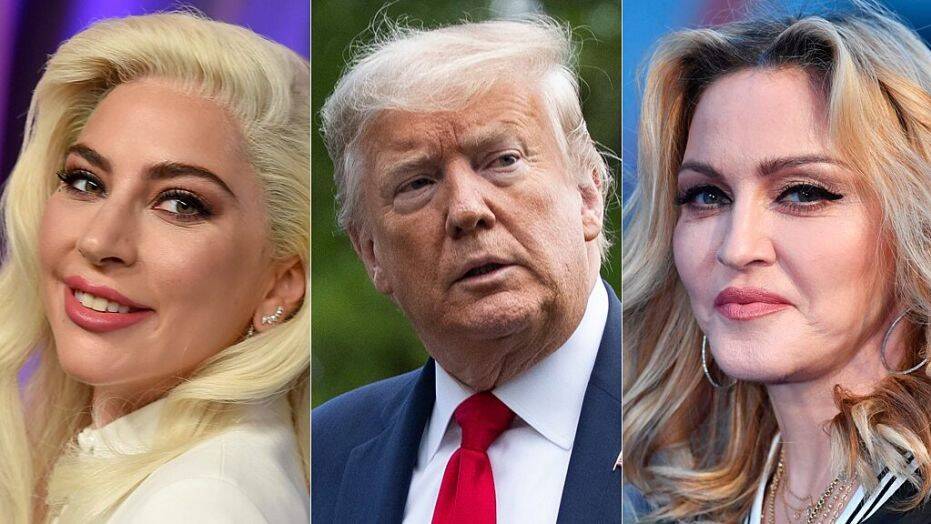 The ransom demand for the secret files of a cyber-attacked lawyer to A-list stars has doubled to $42 million — as the hackers are now threatening to reveal “dirty laundry” on President Donald Trump in just a week if they are not paid in full.

Attorney Allen Grubman — the most prominent entertainment attorney in the world, whose firm represents stars including Lady Gaga, Madonna, Mariah Carey, U2, Bruce Springsteen, Priyanka Chopra and Bette Midler — was being shaken down by hackers who attacked his New York law firm for $21 million until today.

Hacking group REvil got into his firm’s server and stole 756 gigabytes of confidential documents, including contracts and personal e-mails from a host of Hollywood and music stars. They also deleted or encrypted the firm’s backups. The only way it can be decrypted is to pay the criminals for a key.

Grubman, we’re told, is refusing to negotiate. A source said, “His view is, if he paid, the hackers might release the documents anyway. Plus the FBI has stated this hack is considered an act of international terrorism, and we don’t negotiate with terrorists.”

On Thursday, the hackers upped the ante by posting a chilling new message saying, “The ransom is now [doubled to] $42,000,000 … The next person we’ll be publishing is Donald Trump. There’s an election going on, and we found a ton of dirty laundry on time.”

They added, “Mr Trump, if you want to stay president, poke a sharp stick at the guys, otherwise you may forget this ambition forever. And to you voters, we can let you know that after such a publication, you certainly don’t want to see him as president … The deadline is one week.