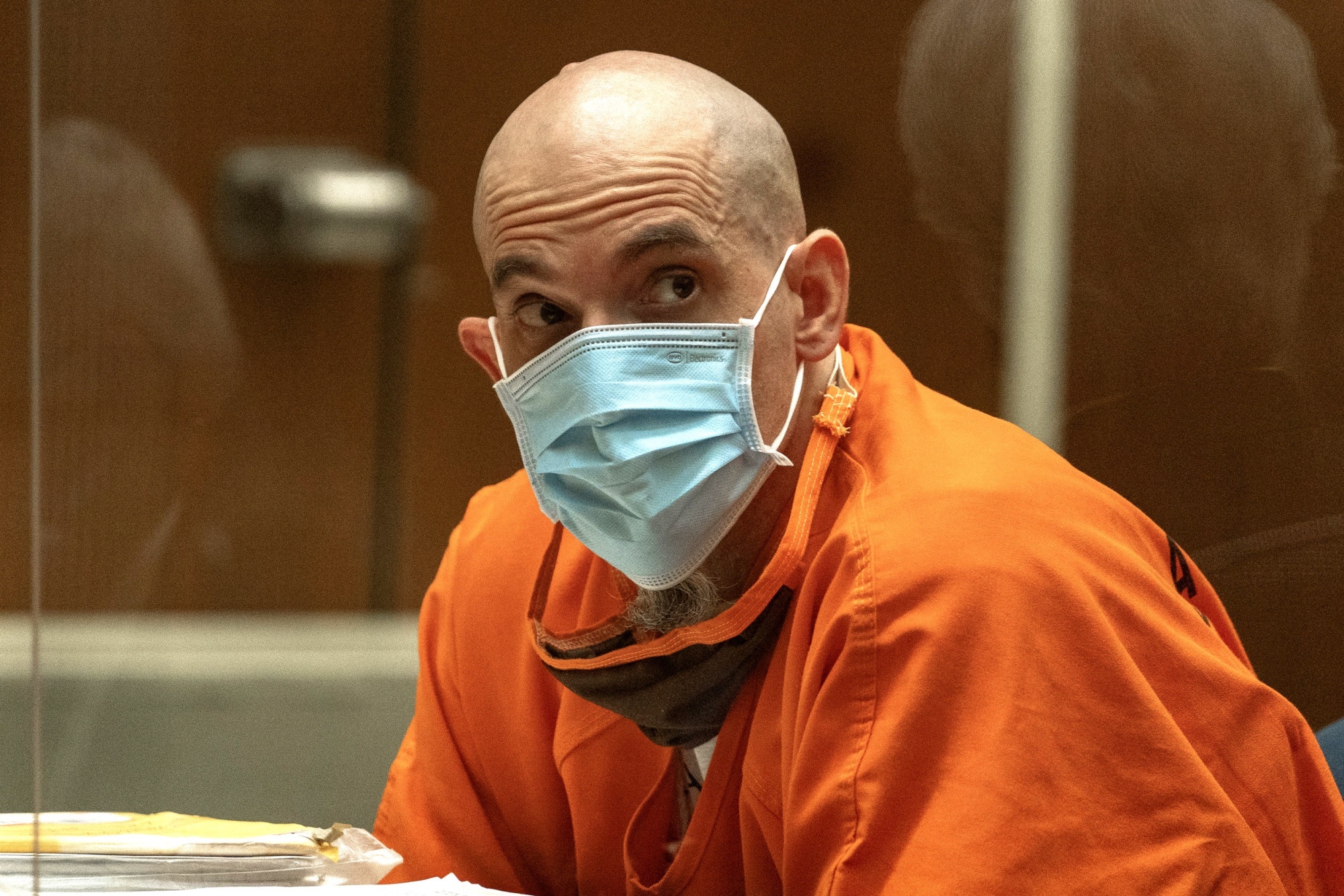 LOS ANGELES — For crimes he called “vicious and frightening,” a judge on Friday gave a death sentence to a man prosecutors called “The Boy Next Door Killer” for the home-invasion murders of two women and the attempted murder of a third.

“Everywhere that Mr. Gargiulo went, death and destruction followed him,” Fidler said at the all-day hearing.

Gargiulo’s case received added attention because one of his victims was about to go on a date with actor Ashton Kutcher, who testified at the trial.

The sentencing, delayed by procedural issues and the pandemic, came nearly two years after a jury convicted Gargiulo and recommended his execution.

Gargiulo was found guilty of the 2001 murder of Ashley Ellerin, a 22-year-old fashion design student, in her Hollywood home as she prepared to go out with Kutcher. At the trial, Kutcher said that he was late to pick up Ellerin, who did not answer her door.

He looked inside to see blood stains that he thought were spilled wine. Prosecutors used him in their closing arguments, suggesting Ellerin was killed by another man who was jealous of Kutcher.