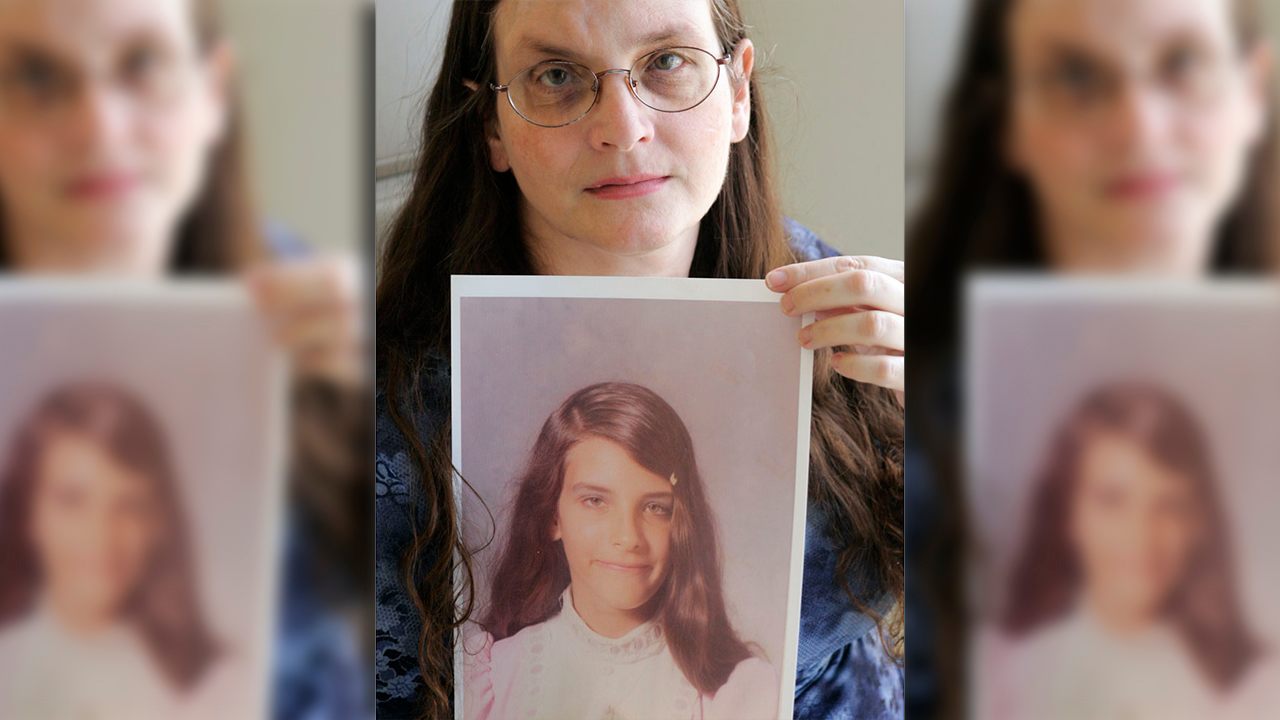 Hundreds of leaders and volunteers within Southern Baptist churches across the nation have been accused of sexual misconduct against young churchgoers for decades – many of them quietly returning to church roles even after being convicted for sex crimes.

A bombshell investigation by the Houston Chronicle and the San Antonio Express-News found that over the last 20 years, about 380 Southern Baptist church leaders and volunteers have faced credible accusations of sexual misconduct. Of those, roughly 220 were convicted of sex crimes or received plea deals, in cases involving more than 700 victims in all, the report found. Many accusers were young men and women, who allegedly experienced everything from exposure to pornography to rape and impregnation at the hands of church members.