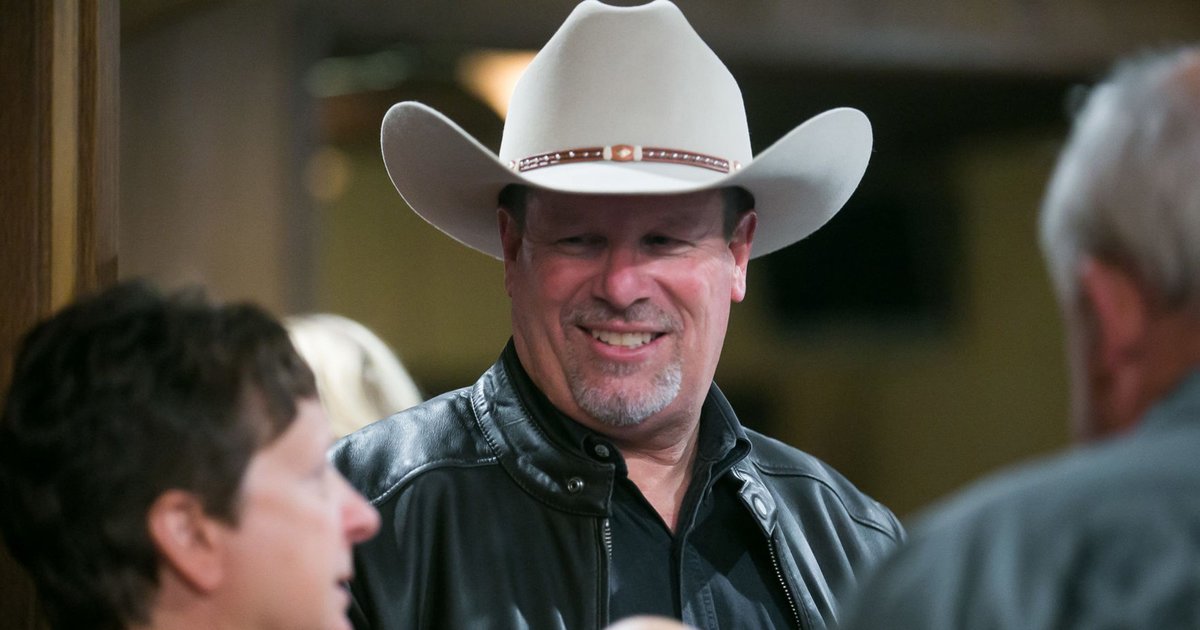 In November, Washington voters spoke overwhelmingly, passing with nearly 60 percent of the vote a sweeping array of new gun regulations.

But, it turns out, voters might not have had the last word.

In at least 13 mostly rural counties across Washington, from the Pacific Coast to the eastern wheat fields, county sheriffs have publicly pledged not to enforce the new law, known as Initiative 1639, citing their personal opposition to it.

“My job as a sheriff is to throw bad guys in jail, but it’s also to protect the constitutional rights of citizens of our county,” said Klickitat County Sheriff Bob Songer, who said he will not be enforcing the new law. “I follow the rule of law when I believe it’s constitutional.”