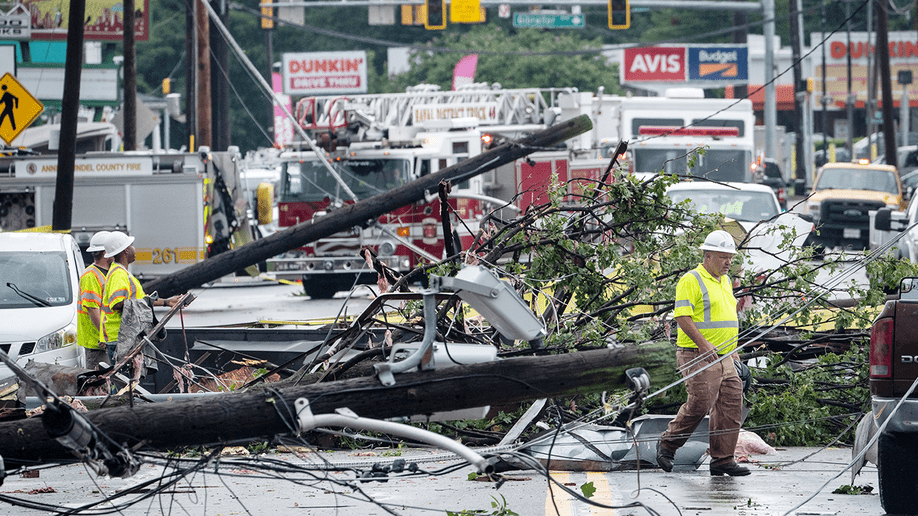 At least 26 people have been reported dead after historic rains linked to Hurricane Ida flooded northeastern states on Wednesday night and Thursday morning.

Eight people were confirmed dead in New York City, including a 2-year-old boy, a 48-year-old female and a 50-year-old man who were all found inside a home in the Jamaica neighborhood of Queens as a result of the severe weather.

Three people died in Pennsylvania’s suburban Montgomery County and Connecticut State Police and local authorities said an on-duty state trooper was swept away in his cruiser and later taken to a hospital. A 19-year-old man was found dead in Maryland.