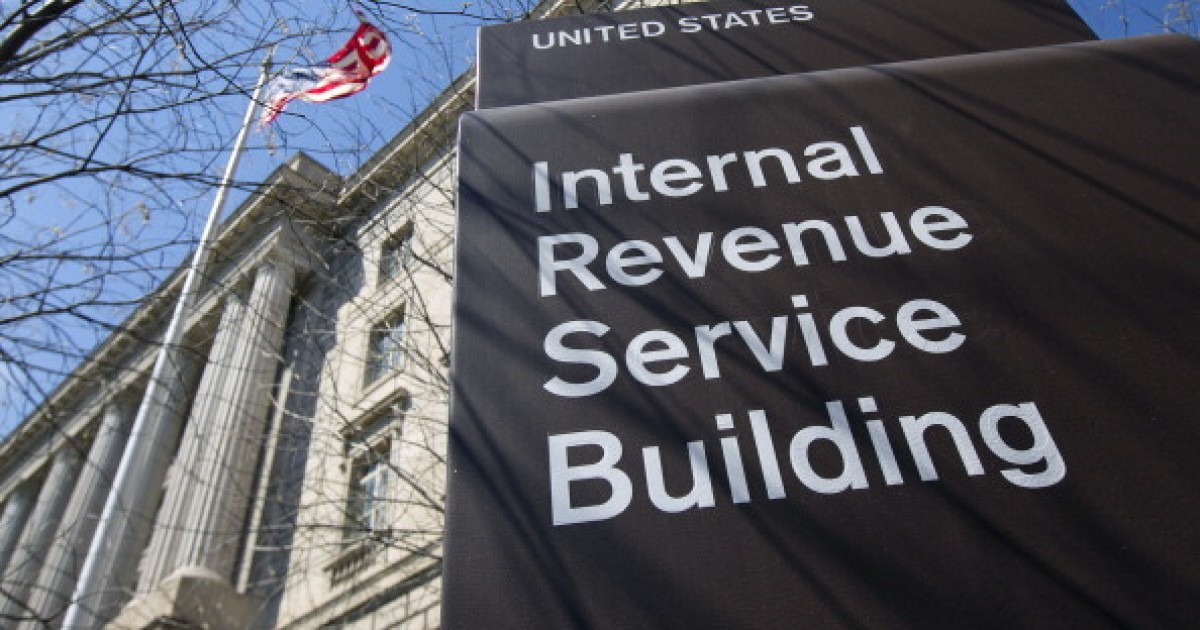 The IRS has one request for Americans looking to get their tax refund as quickly as possible: File your return electronically and as soon as possible.

The tax-collecting agency is staring down a tax season that promises to bring complications and potential delays for taxpayers, given an IRS worker shortage, the Herculean task of administering millions of stimulus checks and adapting to other pandemic-related tax changes, and a massive backlog of unprocessed paper returns.

The agency is also grossly understaffed; it has 20,000 fewer staff than it did in 2010, and its budget is roughly $11.4 billion – 20% less than it was in 2010, when adjusted for inflation, according to the Congressional Budget Office. On top of that, more than 20% of the IRS customer service workforce has been unable to work for pandemic-related health reasons over the last two years.