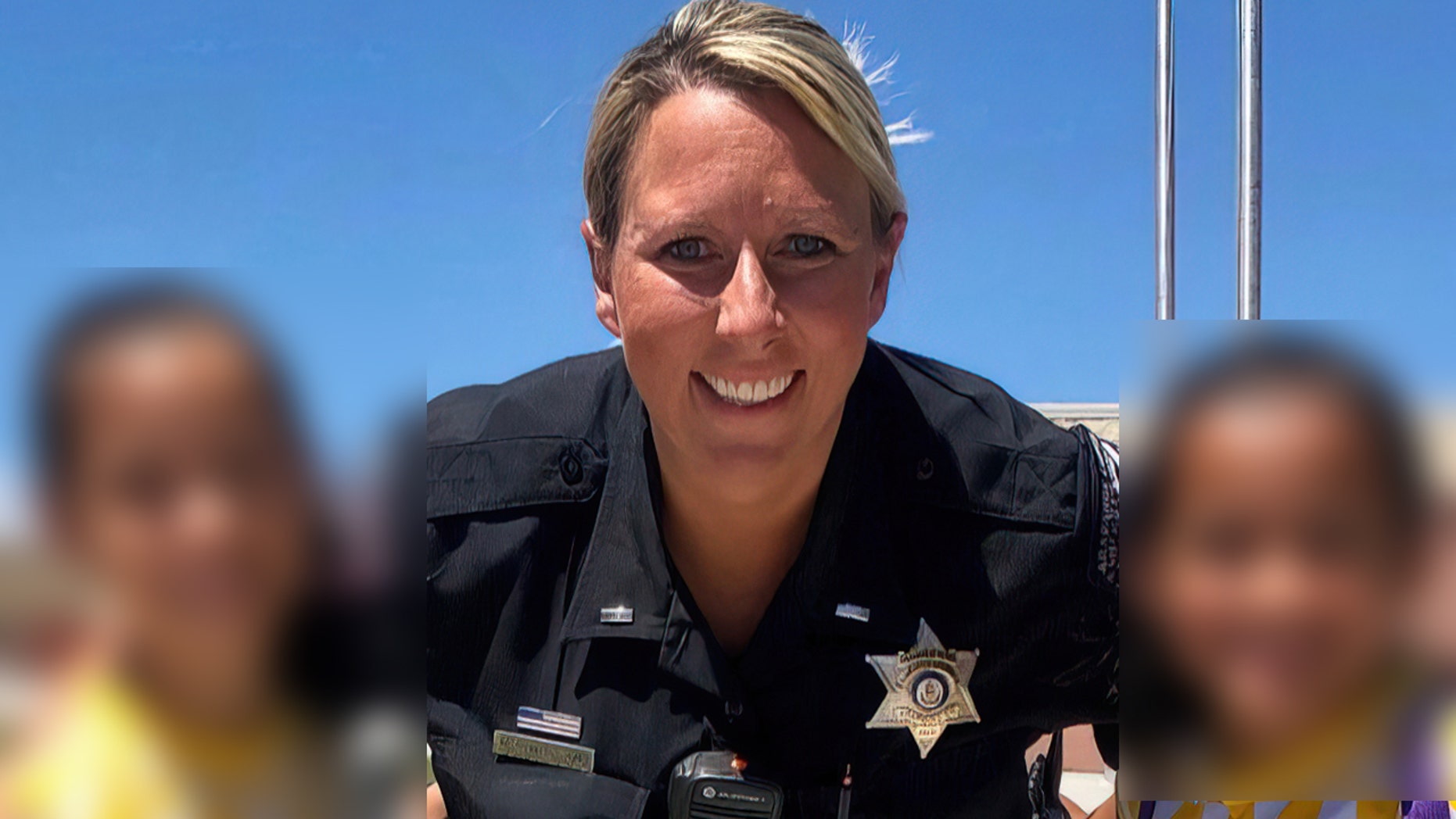 A Colorado sheriff’s deputy retired with a $30,000 separation agreement instead of facing an internal investigation over an OnlyFans page she owns.

Williams was in law enforcement for 28 years, spending the last 11 years with the Arapahoe County Sheriff’s Office and most recently served as a lieutenant at a detention center.

She had the OnlyFans account for 18 months without any problems, but then coworkers found out and a female officer in a nearby police department filed a complaint, KDVR reported.

“I think some people viewed as what I did for fun, as being a sex worker, but I’m the same as someone else’s neighbor, their friend, mom, daughter. I’m still the same person I was for the 18 months the page existed and nobody knew,” Williams said.

She still operates the OnlyFans page, where subscribers pay a monthly fee to see Williams nude or watch her sexual encounters with her husband. Williams said she posted the content when she was off-duty, was never in uniform in the content she posted and never identified herself as a law enforcement officer.

“A lot of the material my husband and I shared is stuff we’d taken in our private sex life over the years,” Williams, a mother of two, said according to the New York Post. “I was working up to 60-hour weeks, so mostly my husband ran the page and shared my pictures, and then sometimes we’d have fun dressing me up and taking photos especially to share.”