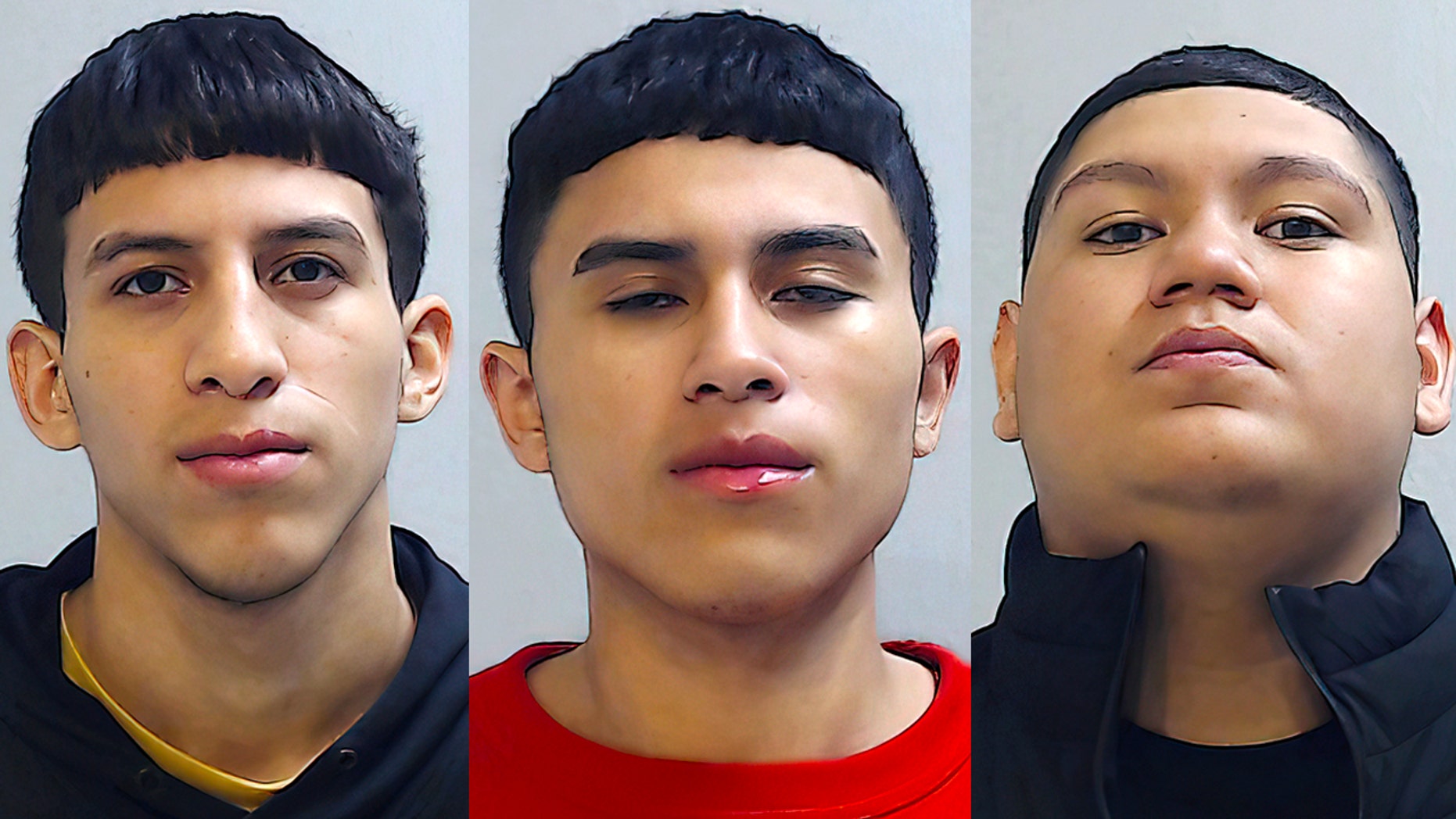 Two south Texas teen brothers have been arrested for beating their stepfather to death after he allegedly sexually abused their half-sister.

Alejandro and Christian Trevino, along with friend Juan Eduardo Melendez, all 18, are accused of beating Gabriel Quintanilla, 42, and leaving him to die in a field in McAllen where his body was discovered by a farmer.

Pharr Police Chief Andy Harvey Jr. told Fox News the department is working up an updated press release, and a city spokeswoman said a possible press conference is in the works.