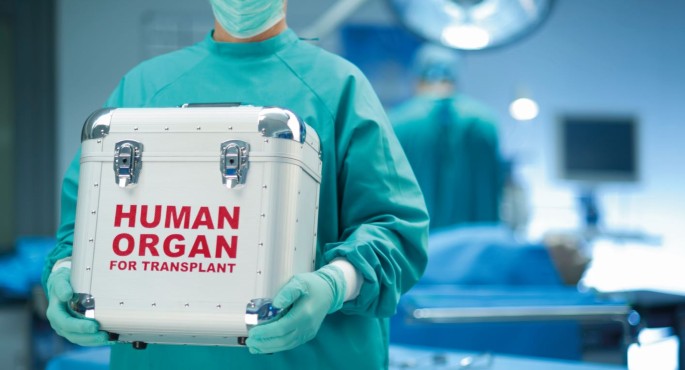 The parents of a 31-year-old in need of a heart transplant at Boston’s Brigham and Women’s Hospital said their son has been removed from the transplant list because he has not been vaccinated for COVID-19, according to a report.

The hospital told CBS Boston that its policy is in line with other transplant programs in the U.S. that require the vaccine because it fits under the lifestyle behaviors of the candidates. The statement said it is the hospital’s goal to “create both the best chance for successful operation and also the patient’s survival after transplantation.”

David Ferguson, the father of the patient, DJ Ferguson, told the station that his son was at the front of the line to receive the organ, but was removed because he refuses to take the vaccine.

His son is still at the hospital. The family praised the care the 31-year-old has been receiving. The report did not indicate why the 31-year-old needs a transplant. The hospital did not immediately respond to an after-hours email from Fox News.